American Express just made its first investment in an African 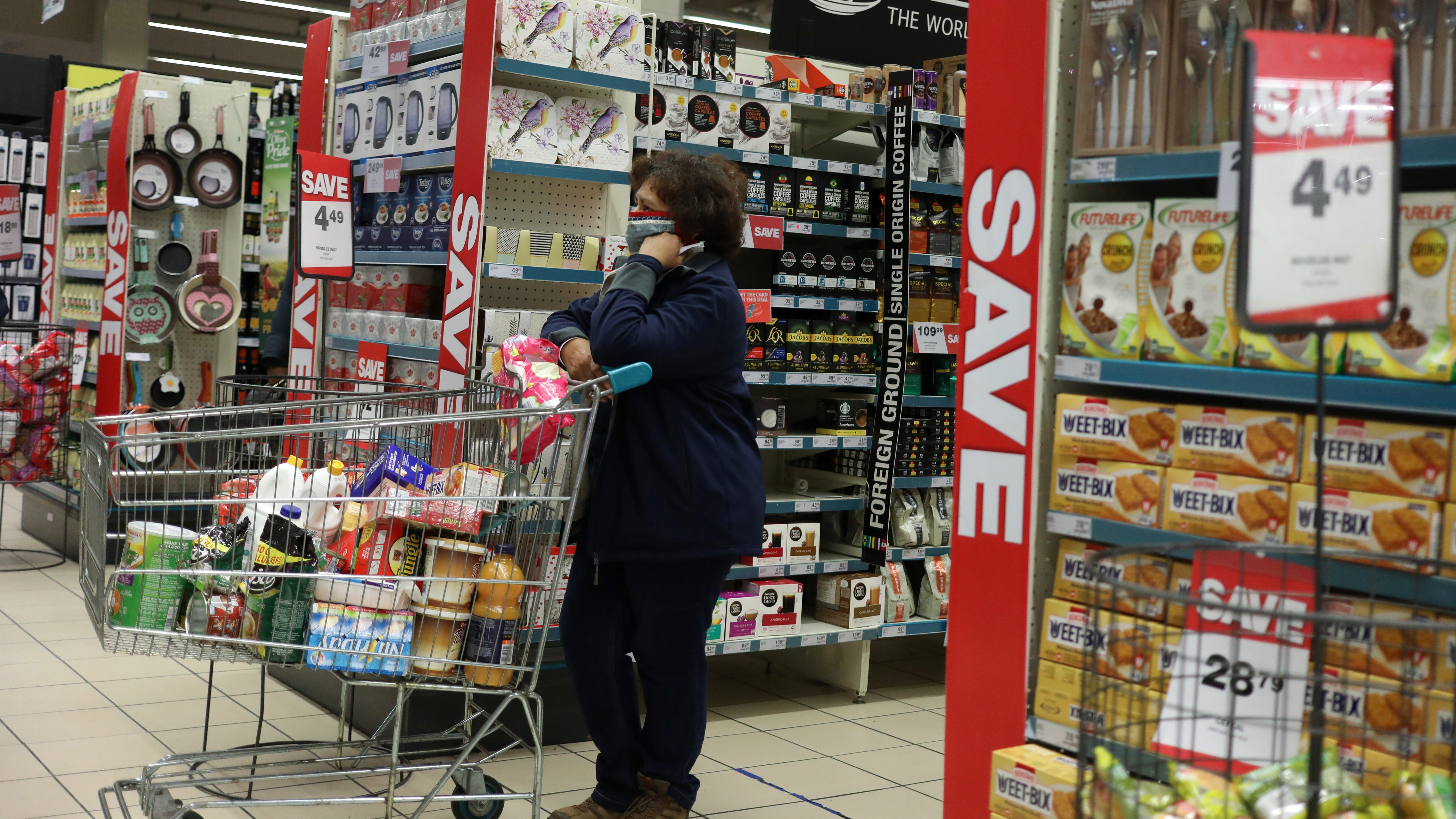 Nigerian fintech startup Klasha announced today (June 7) that it has received a $2.1 million investment as part of a seed round that started last year. One of its new investors is American Express Ventures, the investment arm for American Express (Amex), one of the top four credit card networks in the world, for whom this is a first investment in an African startup.

In doing so, Amex joins Visa and Mastercard who have been in Africa’s fintech scene since 2018. That year, Visa participated in Paystack’s $8 million series A round while Mastercard invested in Flutterwave.

Klasha provides a number of services at the intersection of payments and e-commerce. Among them is an app (only available in Nigeria, for now) for individuals to create a virtual dollar card in order to pay for services like a Spotify subscription. Then there’s a checkout feature for retailers outside of Africa that allows their African customers to pay in currencies like the naira and shillings, using bank cards or mobile money.

Amex has been increasing visibility in Africa

Visa and Mastercard are the most used card payments companies in Nigeria. Most debit cards issued by banks (and from digital-only challengers like Carbon, and Kuda) are from one of the two companies. Verve, run by Interswitch, is the third most dominant card company in the country.

Amex launched in Nigeria in 2018 and started entering partnerships with banks and other financial institutions to issue cards. “Nigeria is an important destination for our card members, and this is the latest step in extending the [American Express Company] footprint across Africa,” Catherine Malec, the company’s then vice president for bank partnerships in Africa, said at the time. 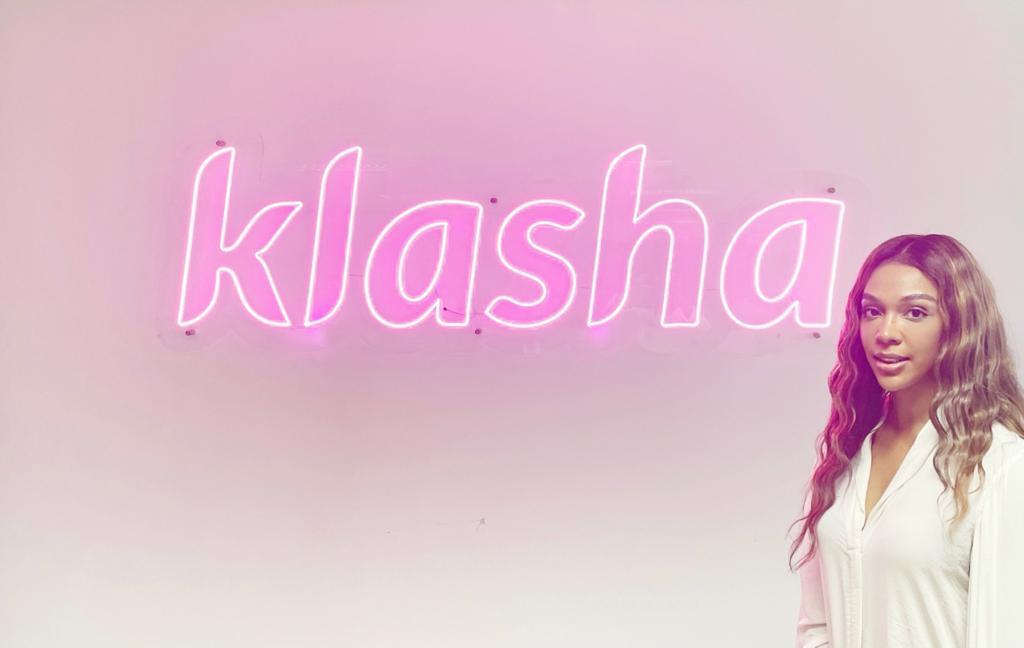 Despite Visa and Mastercard already being active in Africa, Amex’s entry made sense because there is a gap. In 2021, the proportion of e-commerce transactions paid for with cards in most African countries was under 50%. Amex cards are in at least 29 African countries spread across the various regions from north to west.

Companies like Klasha may well fill that gap. Founded by Jessica Anuna, one of a few African female fintech founders, the company started operating in May 2021 and says it has 1,700 retailers using its services, with 210,000 transactions processed.

Those are not the largest metrics; for example, Paystack boasts 60,000 businesses as customers. But Klasha is a year-old and says it has been adding retailers at a rate of 15% per month. Amex is bullish about the startup that has now raised $4.5 million in total from other VC firms like Greycroft, and Global Ventures.

“We look forward to seeing the company’s innovative solutions help open up commerce for African consumers and facilitate cross-border payments,” said Matt Sueoka, global head of Amex Ventures, in a statement. “Klasha has the potential to drive spending by making payments simpler in emerging markets and allows merchants to scale within the continent and abroad.”