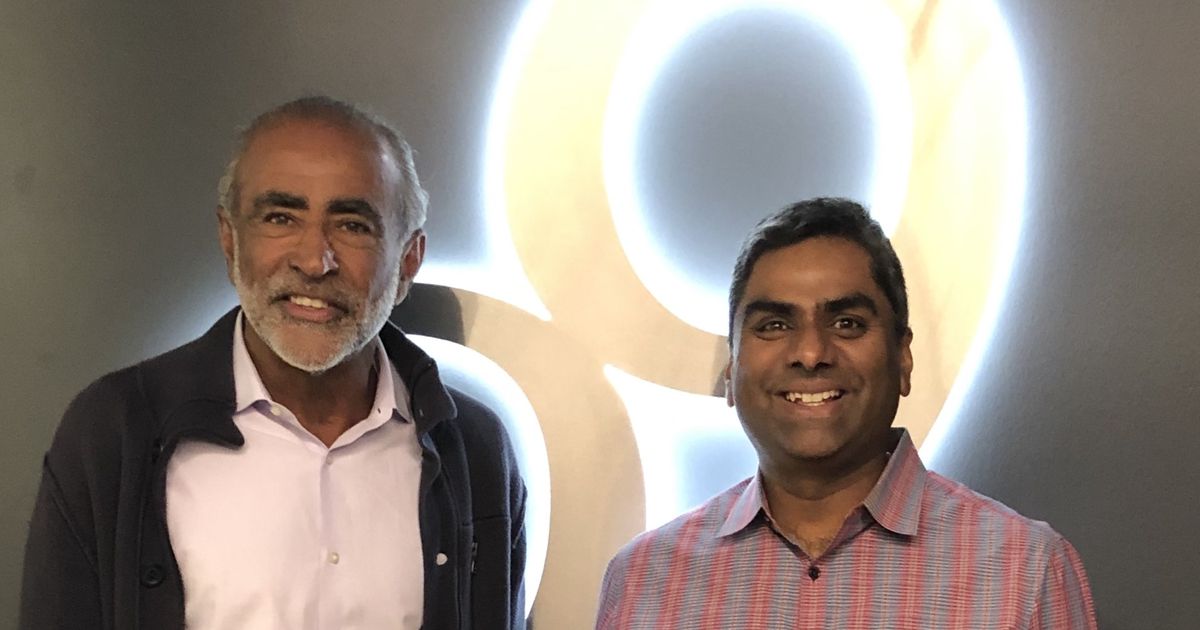 Dallas-based o9 Solutions is soaring to a new unicorn level, reaching a valuation of $2.7 billion with a massive new funding round that includes the firm co-founded by former Vice President Al Gore.

The cash injection will accelerate growth of o9′s AI-powered integrated business platform called the “Digital Brain” that uses a live digital model of a company’s extended operations to predict demand and balance it with supply. Customers include New Balance, General Electric, Avon and Estee Lauder.

“Customers are constantly facing a world of increasing complexity and volatility,” he said. “There’s the pandemic. But also last year, there was the Texas freeze. When you have a globally connected supply chain, all these issues have a huge impact on them, and they want ways to improve timing so they can continue to meet demand.”

Most of the platform building for Digital Brain has already been done, so the investment will be used to expand into new industries and markets, Govind said. The company is most developed in North America and Canada but is investing heavily in Europe, Japan, Korea, China, Australia and New Zealand. o9′s current verticals include retail, consumer goods, industrial manufacturing, high-tech and semiconductor, life sciences, automotive, telecom and oil and gas.

The significant investment follows a record year for the startup, which reported a more than threefold increase year-over-year in annual recurring revenue from new customers. The company said it acquired its first customers in the Middle East and Southeast Asia in the latest quarter, “opening new and significant geographies to further fuel its growth trajectory,” according to a company report.

o9′s rapid growth has required equally quick team expansion. The company’s worldwide employee count jumped from roughly 400 before the pandemic to about 1,700 to date, said o9 president and chief operating officer Igor Rikalo. In 2022, the team is expected to grow another 50% to 60%, he said. 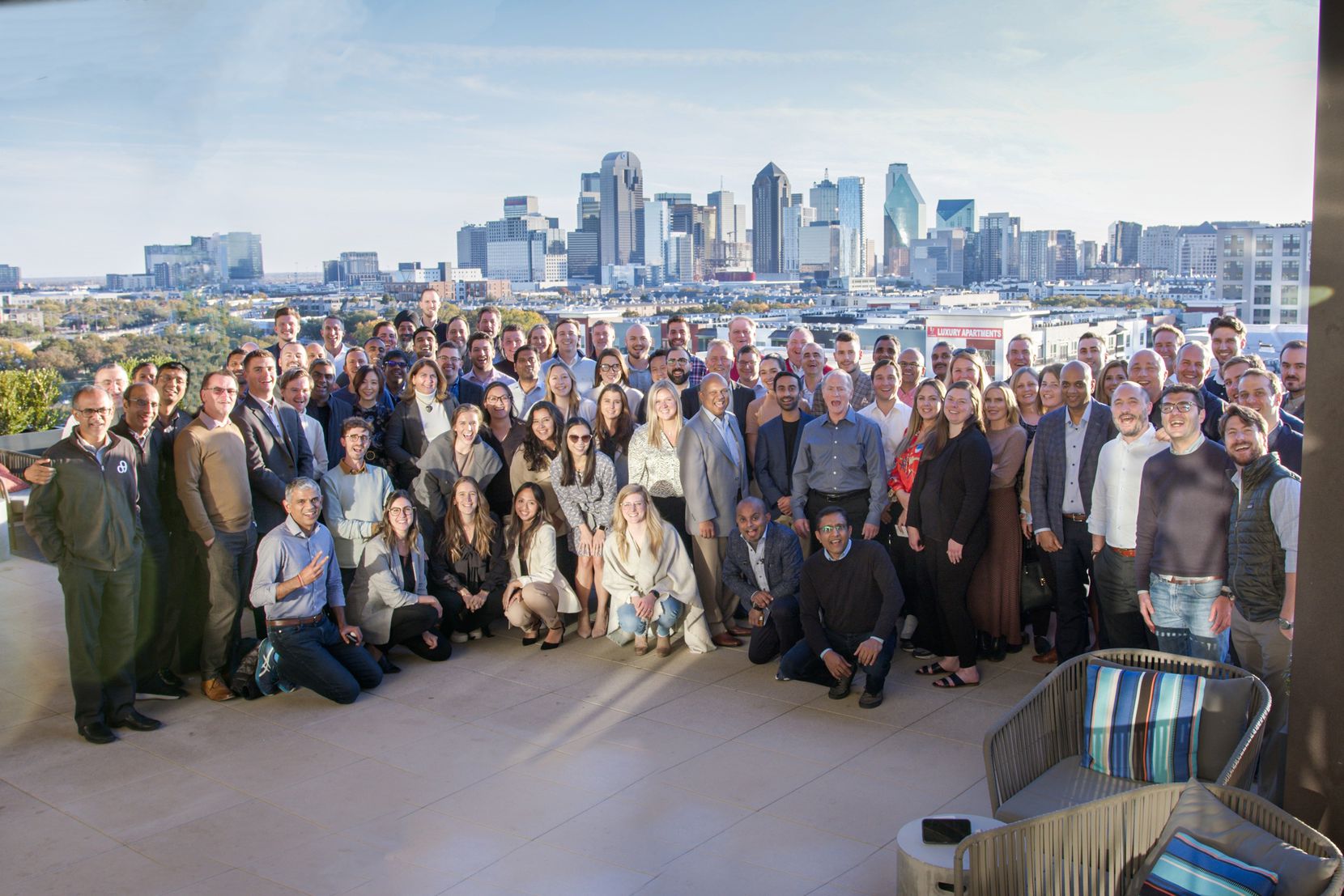 The startup is eyeing an initial public offering in the next 18 to 24 months, Govind said.

“We are absolutely on that path,” he said.

o9 saw an immediate bump in demand at the start of the pandemic and it hasn’t slowed, Rikalo said. In the beginning, companies were facing shutdowns and many invested in e-commerce sites. Now supplier networks are being affected and companies want deeper insights, he said.

The software as a service company has drawn attention from climate and sustainability investors because it believes that good planning can lessen the impact that global supply chains have on the environment.

“We believe that o9 is uniquely positioned at the intersection of technology, supply chain and sustainability,” Tanzeen Syed, managing director of General Atlantic, said in a statement. “o9 helps large organizations transform their costly, complex and resource-intensive supply chains into profitable and environmentally sound models — playing a critical role in enabling them to work toward net-zero targets.”

o9, founded in 2009 with the platform launching in 2014, received its first external investment from KKR in April 2020. The $100 million investment catapulted it into the rare class of unicorn companies valued at $1 billion or more.

After i2 Technologies was sold in 2008 for $604 million, Sidhu and Gottemukkala decided to team up on o9 Solutions to address the increasing complexity and volatility that global companies faced in the digital age. o9 stands for optimization to the highest singular number, 9, and also alludes to its founding year, 2009.