First raise for Japan day labourer in 20 years, but 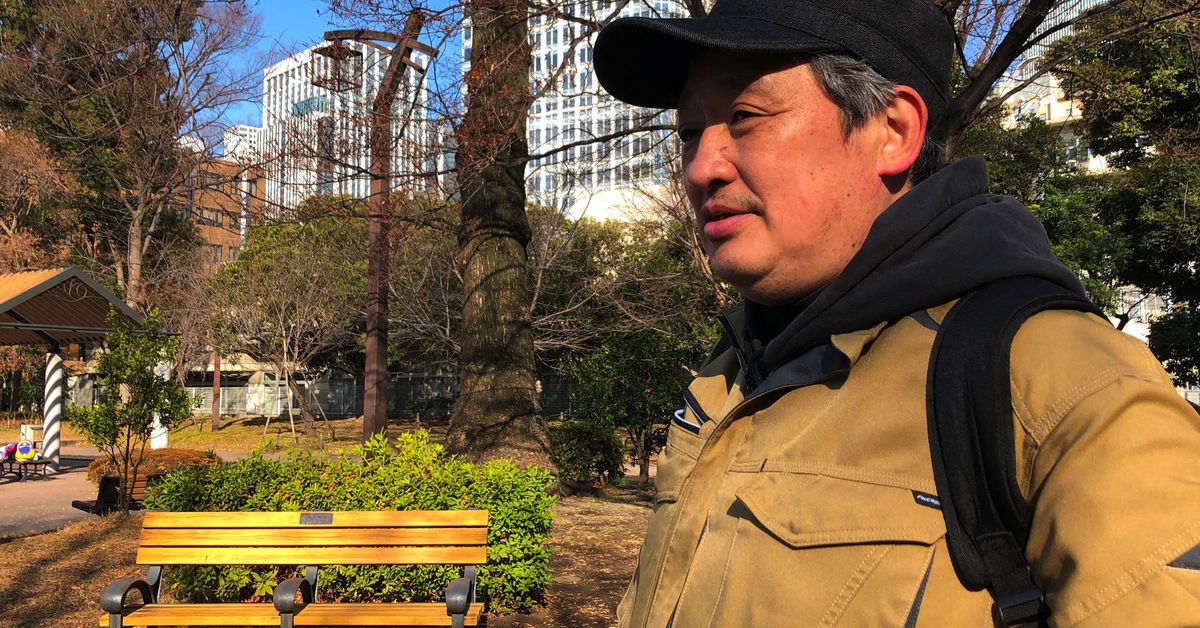 TOKYO, Jan 20 (Reuters) – Masami Fujino got his first raise in 20 years recently, but it’s still not enough to let the Tokyo day labourer treat himself to plain McDonald’s hamburgers as much as he used to.

Steep price increases on surging raw materials costs are squeezing Japan’s workers, as years of deflation or minimal rises give way to 41-year-high inflation of 4%.

Major companies, under government pressure, are offering their biggest raises in decades. The operator of clothing giant Uniqlo plans raises of up to 40%, and more than half of big firms in a Reuters survey plan wage hikes.

But many of the small and midsize firms that employ the vast majority of Japanese workers cannot keep up.

The situation is worse for workers like Fujino, one of a growing number of non-regular or temporary employees who often do lower-paid jobs not subject to the minimum wage or social security.

Their numbers have risen since then-Prime Minister Shinzo Abe launched policies a decade ago that boosted stocks and corporate profits but did not boost wages much. Irregular workers were 36.7% of the workforce last year, up from 31.5% in 2019, government data shows.

“I’m really jealous of places like Uniqlo with their raises – and I wonder if we’ll ever see the same,” he said.

“Uniqlo sells clothes, but they rely on a lot of people like shippers and so on. When they raise pay for their salaried workers, they need to cut back in other places. I just hope this won’t make people at the bottom like us suffer even more.”

When he has time off, he might enjoy a long soak in a cheap public bath.

Single, Fujino cooks most of his own food – rice, dried seaweed, a fried egg, rice balls, maybe with pickled plums. Occasionally he eats at inexpensive diners or goes out for drinks.

Sometimes in the past, “I’d buy a whole bunch of hamburgers at McDonald’s. But the price has gone up from 110 to 170 yen in the last year,” he said. “Now I could only buy half of what I once did.”

National health insurance pays for the blood-pressure medication he needs and he rents a one-room apartment.

He just laughs when asked about savings and retirement.

“I don’t think I’ll have an old age – after all, I have high blood pressure. I probably have another 10 years, and I’ll be able to make it through that,” he said.

“Who I really worry about are the young guys doing the same work.”