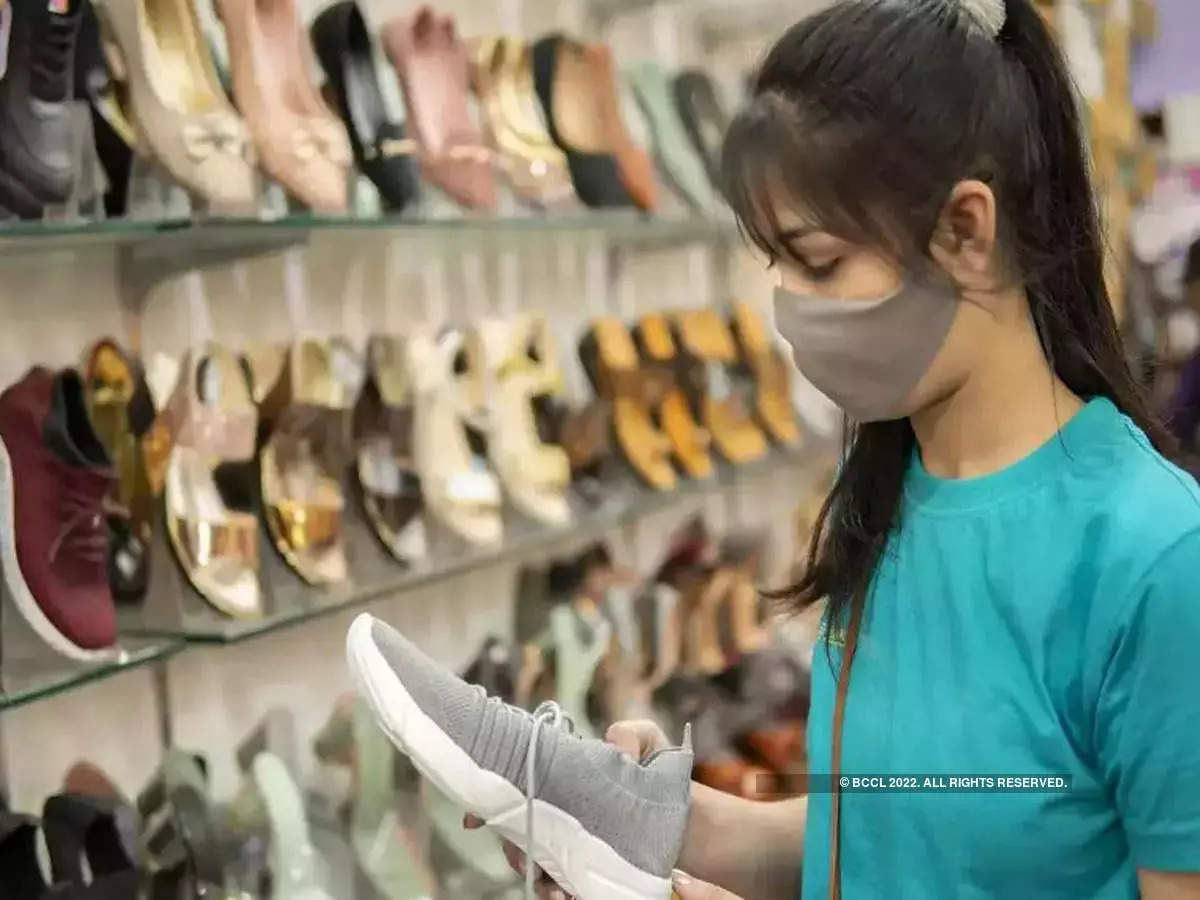 RapidBox, a direct-to-consumer startup active in footwear, sports, and fashion category announced on Thursday, that it raised $4.5 million in a series A funding round.

RapidBox has an in-house manufacturing line, and uses high-quality and high-gauge vegan leather (fake leather that does not use animal skin) to ensure the footwear ages well.

“As a young brand, we see a lot of room for growth as we cater to growing footwear and fashion needs of consumers who are aspirational and early achievers. RapidBox was launched to close the market gap in the footwear industry with a focus on uplifting product quality and consumer experience,” Arun Paliwal, co-founder of RapidBox, said.

The Bengaluru-based startup that sells its products on leading e-commerce platforms like Flipkart and Myntra was founded in 2019 by Arun Paliwal and Manoj Baranwal. The full-stack tech-driven company stated it will use the funds to expand its product range, enhance customer experience, and for brand building.

“The Indian footwear market is currently under-penetrated with per capita consumption of only 1.9 pairs against a global average of 3 pairs and developed countries average of 5-6 pairs,” a report by equity research firm B&K Securities highlighted.

“With the advent of social media, consumers of all segments are exposed to the latest footwear trends and have the same aspiration for these products. RapidBox fulfills these aspirations through rapid innovation to deliver beautiful shoes at price points that work for the economy segment,” said Bhavani Rana, investment adviser to SIG Venture Capital.

The Indian footwear industry is witnessing a rise in demand due to increasing urbanization, rise in disposable income, and increasing penetration in smaller towns, especially post-pandemic, B&K Securities estimates.

SEE ALSO: Here’s what ‘Twitter jail’ means, and what you can do to escape it
Unicorns are passé, cockroaches are the new favourites of venture capitalists