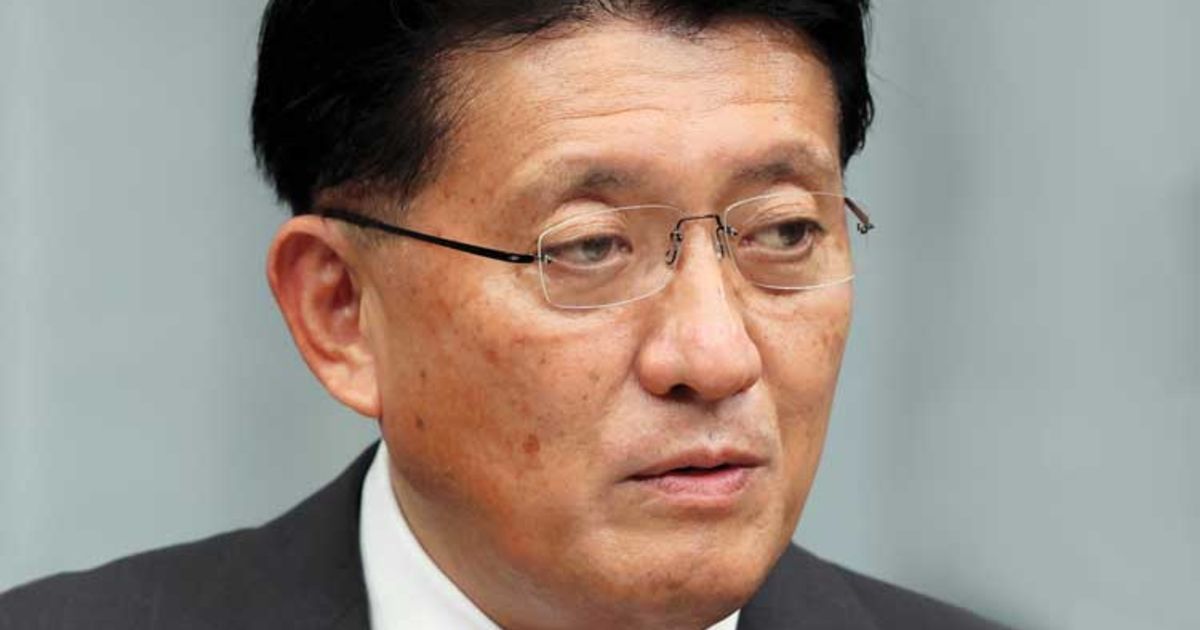 Keidanren — in recommendations for Japan’s startup ecosystem the business organization released March 15 that share many similarities with the LDP proposal — pointed to the global financial crisis of 2008 and 2009 as an illustration of what’s at stake.

In the wake of that upheaval, Japan’s lack of a startup-friendly environment left its economy and stock market stalled, while in the U.S., newcomers such as Airbnb Inc. and Uber Technologies Inc. blazed new paths, helping to levitate the economy and employment along the way, Keidanren’s proposal noted.

The years following the financial crisis produced more than 120 U.S. “unicorns,” or startups that achieved valuations of more than $1 billion, while Japan had only one — Tokyo-based e-commerce company Mercari Inc., Keidanren said.

Tomoko Namba, the founder and executive chairman of Tokyo-based online services firm DeNA Co. who became the first woman to assume one of Keidanren’s 19 vice chairman posts in June, said in an interview that 70 years ago the Japanese government could identify automobiles and electronics as pillars of the country’s economy for decades to come, but those days are over.

“The name of the game changes every three years now and technology is changing far more rapidly,” so developing an ecosystem that allows private-sector people to keep innovating is the only way forward, said Ms. Namba, who authored Keidanren’s startup ecosystem recommendations.

While the business organization is best known as home to Japan’s corporate titans, Ms. Namba insisted it’s not paradoxical that Keidanren backed her calls to target a tenfold jump in annual venture capital investments and the number of new startups in Japan by 2027.

It’s tough to get all of Keidanren’s more than 1,400 companies to agree on anything but “nobody disagrees about the importance of growth of the national economy” or national prosperity, she said.

Fixing Japan’s startup problems has been a work in progress for years but steps taken have never been comprehensive, Ms. Namba said.

“I think we’ve reached an inflection” point now, with a recognition that “we have a massive amount of things to do in the private sector and the public sector” alike, she said.

While many of Keidanren’s proposals overlap with those of the Liberal Democratic Party, including calls to reduce burdensome regulations, encourage startups to foster global ambitions, incentivize overseas venture capital heavyweights to set up shop in Japan and foster investment flows to Japanese startups from foreign and domestic asset owners alike, one recommendation that has garnered attention is the business organization’s call to establish a dedicated startup agency, or “control tower” to consolidate the government’s policy efforts.