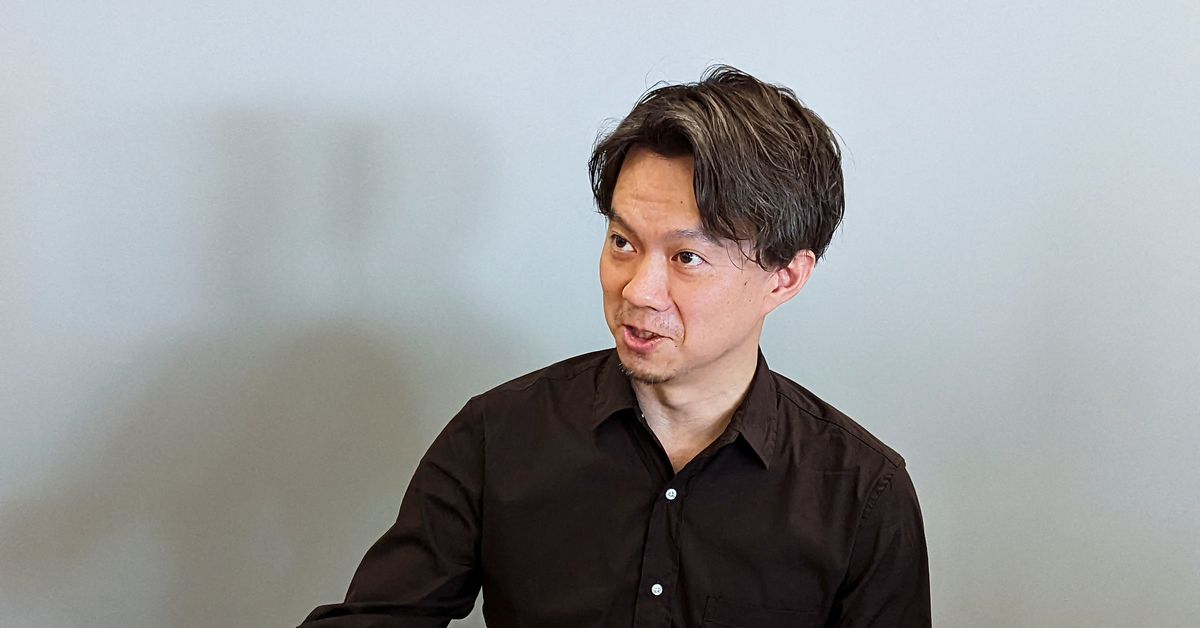 Opn, whose investors include Toyota Motor Corp’s (7203.T) financial services unit, did not disclose the size of the deal, but a source familiar with the transaction said the U.S. payment processing provider was sold for approximately $400 million.

“Startups have been getting a tailwind since the start of Prime Minister Kishida’s administration,” Opn Chief Executive Jun Hasegawa told Reuters.

“Besides financial institutions that participated in the financing (for the deal), Japan Bank for International Cooperation and governmental funds such as Japan Investment Corp gave us strong support this time around,” he said.

Opn, pronounced “open”, has been offering services mainly in Southeast Asian countries such as Singapore and Thailand. The United States will become the seventh country where it has operations following the acquisition of MerchantE.