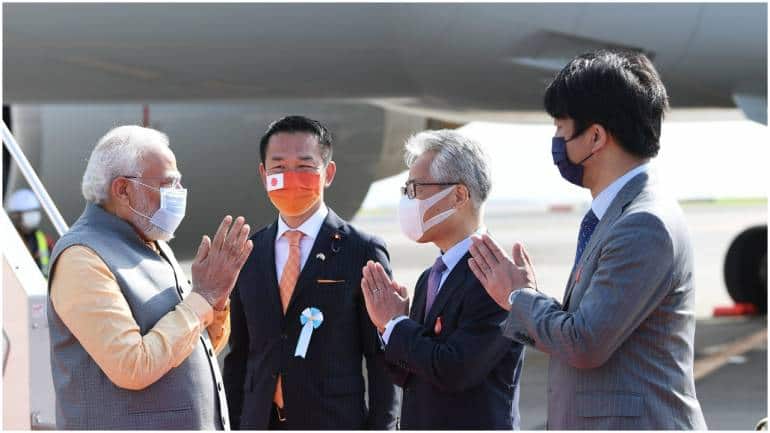 The relationship between Japan and India is on the rise in every field.

Japanese Deputy Chief of Mission in India Kawazu Kunihiko on Sunday said the investment target of five trillion yen over the next five years from his country will depend on the “investment atmosphere” in India.

The diplomat, however, asserted that the relationship between Japan and India is on the rise in every field. “We have already announced a target to invest five trillion yen in the next five years in India. This will be by both public and private sectors, including debts to India for various projects,” Kunihiko said. ‘); } else{ $(‘#outbrain_8600341’).html(”); } }