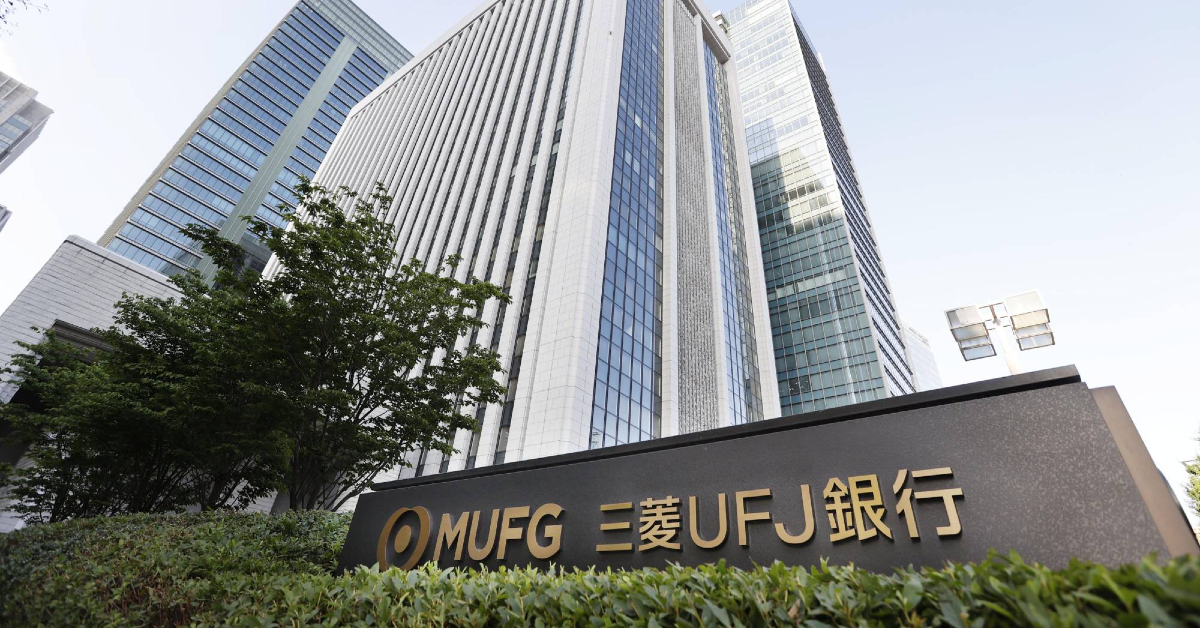 While the terms of the fund are unannounced, MUFG will generally focus on fintech, environmental sustainability and renewable energy sectors

With the fund, the company aims to provide a wider range of financial services to its portfolio firms, mostly moving beyond traditional banking

The move comes shortly after the financial services giant renewed its debt venture fund, Mars Growth Capital – its joint venture with Liquidity Capital. The second fund of the JV intends to deploy $300 Mn in debt financing to late-stage pre-unicorn and unicorn, public listing-ready companies, with a special focus on Asian-Pacific startups.

The fund backs startups with an average ticket size of $2 Mn to $30 Mn. Notable Indian startups that have raised debt funding from MUFG’s Mars Growth Capital include Zetwerk, Dispirz, Hiver, Bizongo, among others.

Talking about the Ganesha Fund, MUFG Bank said, “We will further contribute to the development of new industries and the sustainable development of local communities by financially supporting the growth of startups in India. Through the fund, MUFG will also drive collaboration with promising companies in the areas of tech and IT, and explore new business opportunities.”

While the terms of the fund are unannounced, MUFG will back growth to late-stage tech startups, generally focussing on fintech, environmental sustainability and renewable energy sectors, it hinted in the release.

With the fund, the company aims to provide a wider range of financial services to its portfolio firms, mostly moving beyond traditional banking, providing loans and finances, trust banking, securities, credit cards and leasing and even corporate services such as stock listing, mergers and acquisitions and the development of business in overseas markets.

With this, MUFG Bank’s investment arm joins other Japanese investors such as Akatsuki Entertainment Technology (AET) Fund, Incubate Fund, Mistletoe and SoftBank, who have been actively investing in India’s startup economy.

The company’s move to back Indian startups comes at the heels of fears of a world war, which has spooked VCs and startup investors in India and globally. This has resulted in a steep sell-off in December 2021 and January 2022, which had already wiped off billions in market cap for listed tech companies.

On the other hand, there is a visible trend of late-stage startups struggling to find investors, since VCs have moved to sunrise sectors and smaller investments in early-stage startups. For instance, in the last week ending March 5, 2022, Indian startups raised only $233 Mn across 32 deals with no megadeals that touched or went above $100 Mn.