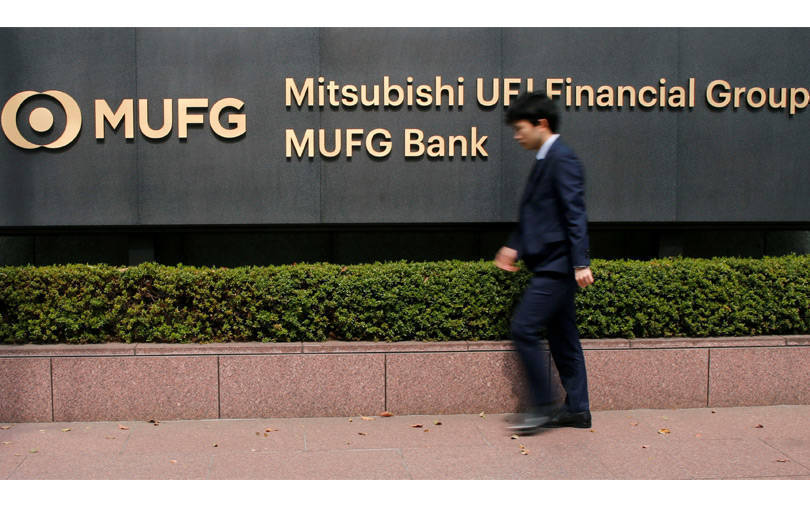 The fund – MUFG Ganesha Fund – will invest in middle- to late-stage Indian startups, said MUFG in a statement.

In the future, MUFG will also leverage the strengths of its group companies to provide a wide range of financial services to its portfolio companies, it said.

“India, aided by strong economic growth, has seen an increase in the number of startups leveraging digital technology, given the rise of young digital natives in the country, the rapid spread of the Internet, and the promotion of governmental policies that support digitalization,” the statement said.

Notably, MUFG via Mars Growth Capital, a joint venture (JV) with Liquidity Group, is already investing in startups in Asia including in India. In November last year, Mars Growth Capital provided $6 million in growth credit to Indian logistics tech startup InfraPrime Logistics, according to a statement.

Japanese investment firms, notably SoftBank Group Corp, have been actively investing in Indian startups. SoftBank either on its own or through its Vision Funds has backed startups such as Flipkart, Snapdeal, Paytm, Ola, and PolicyBazaar.

Besides SoftBank, other Japanese investors such as Incubate Fund, GREE Ventures and Akatsuki Entertainment Technology Fund (AET Fund) have also been quite active in India.

Nippon India Digital Innovation Fund, a fund-of-funds which invests in India focused early-stage technology venture capital firms, has its origins in 2019 to strengthen ties between India and Japan.

In February, VCCircle reported that Nippon India Digital Innovation Fund is set to mark the final close of its debut vehicle and is already preparing to launch a larger new vehicle targeting to raise $200-250 million for Fund II.