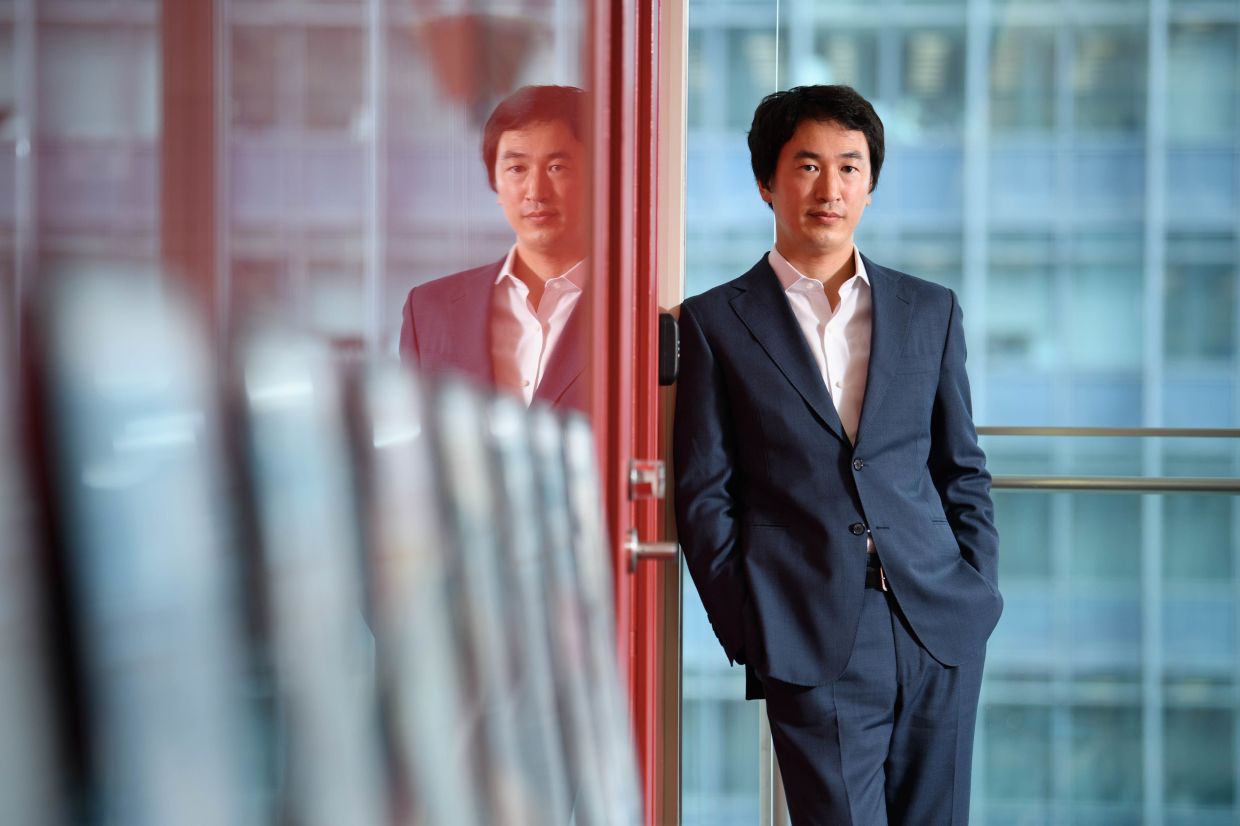 Japan’s push to turbocharge its startup ecosystem as part of Prime Minister Fumio Kishida’s New Capitalism agenda will need at least a decade to bear fruit, according to a Japanese entrepreneur and angel investor.

A five-year goal has been set to boost the number of Japanese startups by tenfold and help entrepreneurs secure funding from the likes of the Government Pension Investment Fund and insurance companies. A ministerial post was created to promote startups, while the Japan Exchange Group Inc. has said it will explore ways to help them file for initial public offerings.

But building a vibrant venture capital ecosystem takes time, said Yo Shibata, an angel investor who is also co-founder of enterprise software startup Tailor, which in June secured seed funding from US accelerator Y Combinator. Even with Kishida’s plan, Japan will not see a significant rise in the number of startups for another 10 to 20 years, he said, adding that support needs to be sustained long-term. Even with Kishida’s plan, Japan will not see a significant rise in the number of startups for another 10 to 20 years, Shibata said, adding that support needs to be sustained long-term. — Bloomberg

“Young people want to become entrepreneurs when they see the people around them building new companies,” said Shibata, who helped launch Nihon Kotsu Co’s taxi deployment app to fight off Uber Technologies Inc in Japan. “You need to keep creating success stories over a decade or two, so that those entrepreneurs in turn support or invest in a new generation of startups. That’s how you create a virtuous cycle.”

ALSO READ: Need an app? This Japanese startup has a platform for that

Japan has a dearth of so-called unicorns, or startups valued at US$1bil (RM4.45bil) or more, with many of them unable to grow globally due to barriers such as language. SoftBank Group Corp’s Vision Fund – the world’s largest technology investor – long-ignored startups in its home country on the grounds that their growth was dwarfed by their US and Chinese counterparts.

“The Japanese market isn’t as big as the US or China, where winning just the home market will take you to the global level,” Shibata said on Bloomberg Television. It’s also not as small as South Korea or Taiwan, where startups are forced to target overseas markets for meaningful growth, he said. “Japan is in a Goldilocks zone in a bad way where you can be fairly successful in Japan but not enough to take you to the global level.”

ALSO READ: A US$2bil startup aims to fix polarised news via an algorithm

This is not the Japanese government’s first attempt at cultivating a startup culture. In 2003, under then-Prime Minister Junichiro Koizumi, the government launched “Dream Gate” – an incubation centre that promised advice, training and networking events for would-be entrepreneurs. That push failed to gain momentum, Shibata said.

The Silicon Valley ecosystem was created over decades, as first the Cold War and then the Space Race propelled billions of dollars of government money into research labs and universities in northern California. The Cold War’s demise prompted top-tier talent from the defence sector to pursue ventures there.

Although cautioning that creating startups by itself will not lead to Japan’s economic recovery, injecting more capital into new entrants would help them challenge existing companies and give rise to innovation, said Yuji Honjo, a professor of commerce at Chuo University.

“I’m not sure if we can be the next Silicon Valley but we are on the trajectory to have more startups,” Shibata said. “It just needs more time.” – Bloomberg