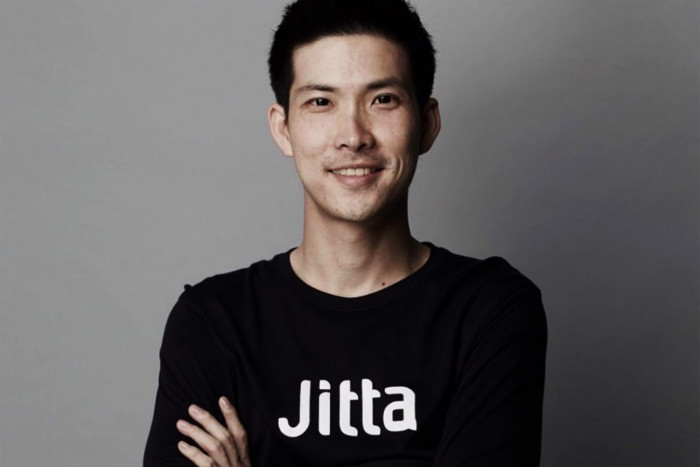 Jitta Wealth Asset Management, a private fund management firm, expects Asian stocks to enjoy greater investment opportunities during the remainder of this year as investment sentiment is moving away from the West towards the Asian region amid global volatility. 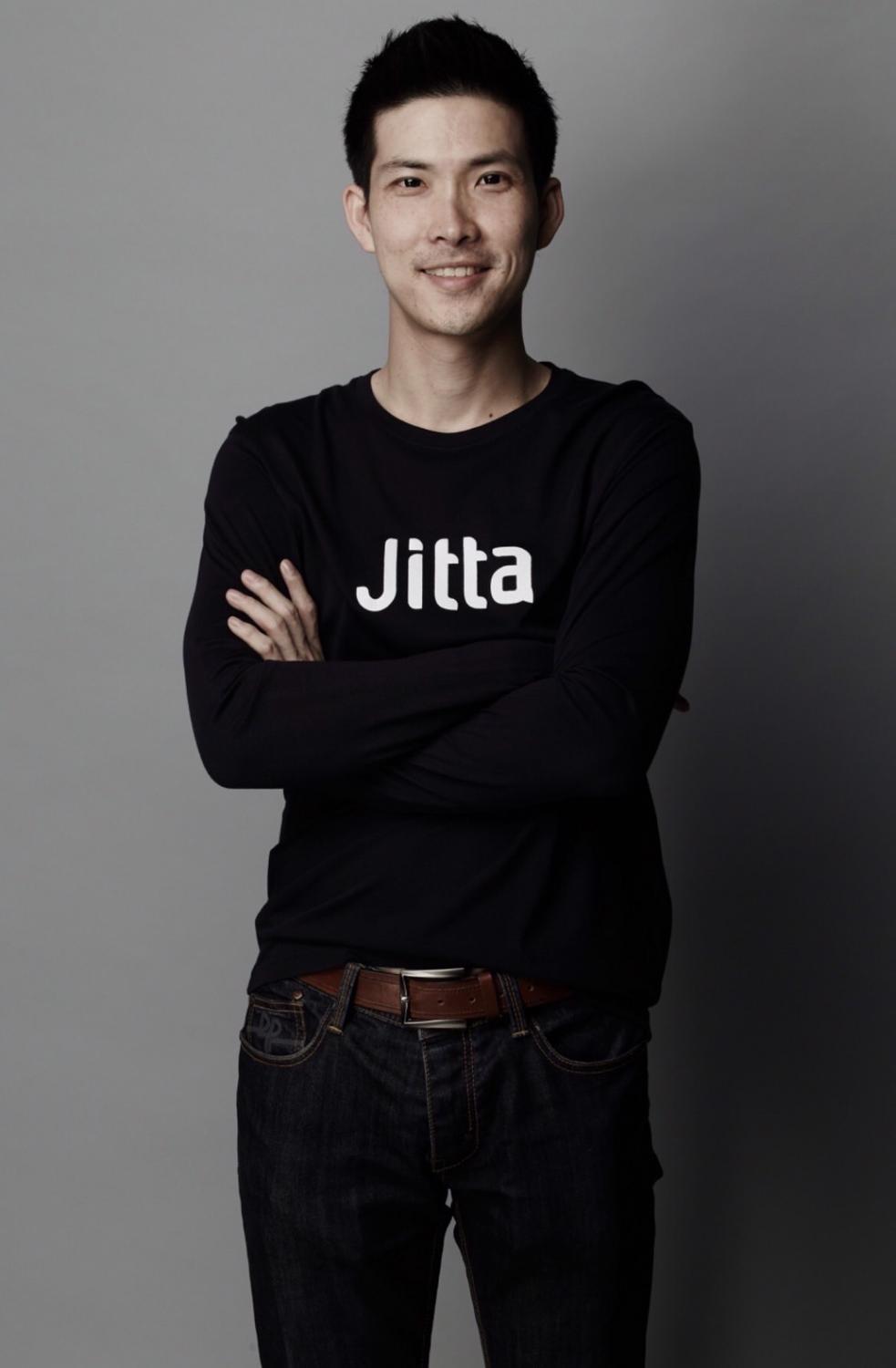 Mr Trawut expects fund flows to move to Asian markets such as China, Vietnam and Japan.

Jitta Wealth Asset Management, a Thai startup that manages the largest private fund by accounts, said the global investment trends in the second half of 2022 remain under the effects of the global economic slowdown. Market volatility is projected to extend to early 2023.

However, fund flows are expected to move to Asian markets such as China, Vietnam and Japan. Japan, in particular, is considered to have high value stocks at present after the government’s economic policies resulted in boosting the economy, said chief executive Trawut Luangsomboon.

“Investors faced volatility in the first half of this year as US stock markets slumped. The Nasdaq Composite Index led the decline with a drop of more than 20%, followed by the decline of S&P 500,” he said.

The bearish sentiment is expected to prolong into 2023 as the US Federal Reserve (Fed) is likely to continue raising interest rates throughout 2022 to bring down inflation.

However, the bear market and slow economic growth would not last longer than 24 months, added Mr Trawut.

Asian stock markets are less volatile and offer higher returns for investors. Apparently, there are signals that massive fund flows are pouring into China, Vietnam, and Japan in order to avoid the higher risks in the Western markets.

“The Chinese stock market has been under pressure from the government’s policies since 2021. Stock prices have headed down to be rather undervalued in 2022 because China stocks have been affected by a spate of negative news for over a year. We expect that prices of stocks and exchange-traded funds related to the China market to rise from now on,” he said.

“Meanwhile, the Vietnam market has seen an extraordinary performance during 2021-2022 with the index hitting new highs for four years in a row. However, there is a potential that Vietnam’s stock market would experience a correction later this year and that would offer opportunities for investors to buy stocks in that market,” added Mr Trawut.

Speaking about the Japanese stock market in particular, Jitta Wealth sees the Japan stock market as having a significant growth from high-quality companies, and investors should not miss out.

Thanks to the “Abenomics” policies of former prime minister Shinzo Abe, the economy is on an upward trajectory in terms of both domestic consumption and tourism, he said.

Besides, household savings in terms of cash and bank accounts are high, notably when compared to the US. This reflects high liquidity in Japan’s financial market.

Domestic consumption is at 74.5% of GDP compared to the US at 82%. If these amounts of money are spent for investment and spending, the Japan stock market would accelerate strongly.

“Economic policy reform is now starting to take shape. Japan has a great opportunity to get out of the lost decade and back into the spotlight once again,” said Mr Trawut.

“As everyone knows, Japan is an extremely stable country with strong businesses and constant development in its governance and Jitta Wealth sees great investment opportunities in that stock market,” he said.

“It is also a great time for investing as well because many Japanese stocks are heavily undervalued. It is one of the equity markets in the world that has lots of value stocks at low prices. Japanese companies have outperformed with high revenue and strong profit compared to other Asian markets.”

In the latest development, Jitta Wealth has launched a new private fund, Jitta Ranking — Japan, with the adoption of precise artificial intelligence (AI) to analyse over 3,400 Japanese stocks and select the best value stocks with low prices from the Tokyo Stock Exchange.

AI also builds a portfolio between 5-30 stocks with an algorithm from the Jitta stock analysis platform, developed under Warren Buffett’s principle of “buy a wonderful company at a fair price” in an effort to help investors for further opportunities to invest in high quality stocks in Japan directly through the wealth management system of Jitta Wealth.

“A lot of people may think that the Japanese economy grows less than other countries, but a lot of Japanese listed companies have diversified their businesses all over the world and they do not rely on domestic revenue. Japan also has many all-size companies that are not just big names like Toyota, Panasonic or Sony but have great and impressive financial results,” Mr Trawut said.