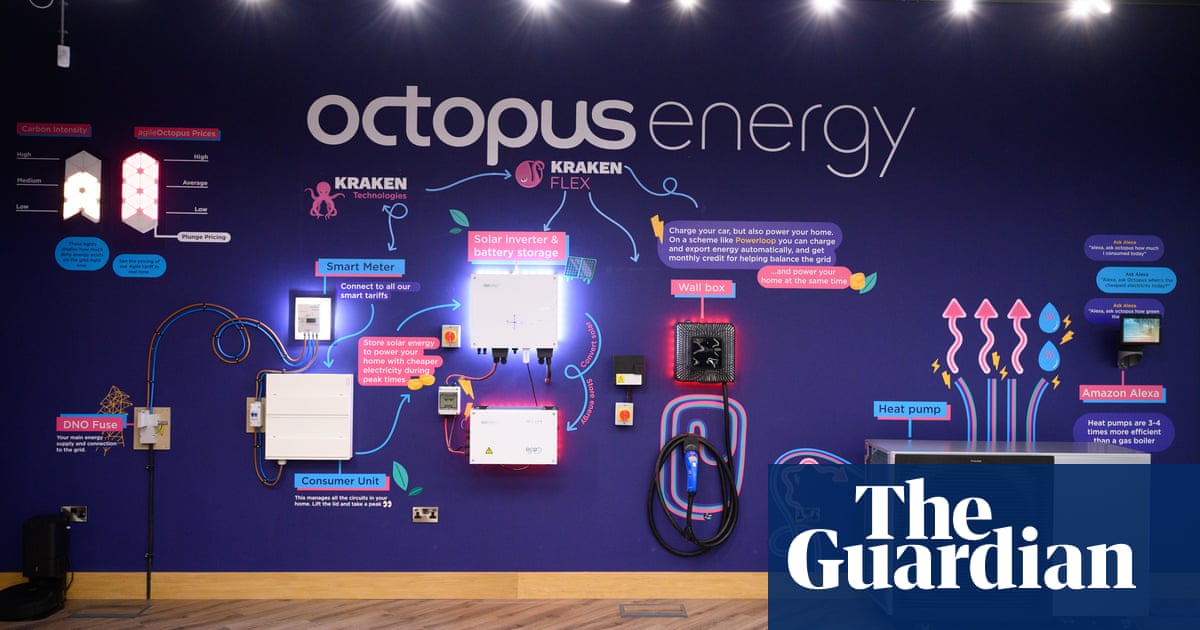 Octopus Energy has raised $300m of investment to value the power supplier at $5bn – despite soaring energy prices that have triggered a wave of collapses among its rivals.

The long-term tie-up with Canada Pension Plan (CPP) Investment Board is the second big investment in Octopus Energy since the start of the energy crisis during which dozens of smaller supply rivals have folded.

More than 20 UK energy companies have gone bust in a little over 12 weeks after a record rise in energy market prices, including the biggest, Bulb Energy, which was unable to raise funds from investors to keep supplying its 1.7 million customers.

The latest equity investment in Octopus backs its founder Greg Jackson’s plan to bring a “digital revolution” to the energy industry, and will help fund the company’s global expansion target of reaching 100 million worldwide customers.

The energy startup has reached the $5bn mark a little over 18 months after it first reached “unicorn status” with a $1bn valuation in spring 2020, and five years after it was founded in 2016.

Deborah Orida, the global head of real assets at CPP Investments, described the deal as “a perfect example of how investors can work with leading tech-enabled energy companies to digitally disrupt the global energy system and support the evolution to a low-carbon world”.

It comes three months after Octopus secured up to $600m (£438m) from an investment fund set up by the former US vice-president Al Gore in September, which valued the company at approximately $4.6bn, to build on the growth driven by its green energy platform.

The in-house technology platform, known as Kraken, uses machine learning to manage energy supply and electricity generation data digitally, which helps to unlock a low-cost and efficient use of renewable energy sources.

Octopus uses the technology to supply 3 million UK households with energy – as well as customers in Germany, Spain, Italy, New Zealand, Japan and the US – and has licensed the technology to other energy companies including E.ON UK, Good Energy, EDF, Hanwha and Origin Energy.

In total Kraken is used to supply 25m customer accounts and manage 3GW of electricity generation. Octopus plans to use Kraken to reach 100 million customers by 2027.

Octopus Energy, which is owned by Octopus Group, also took its first steps into renewable energy generation this year by buying its sister company Octopus Renewables in a move that will hand the startup a portfolio of about 300 renewable energy projects, across six different countries, or enough to power more than 1.2m homes.