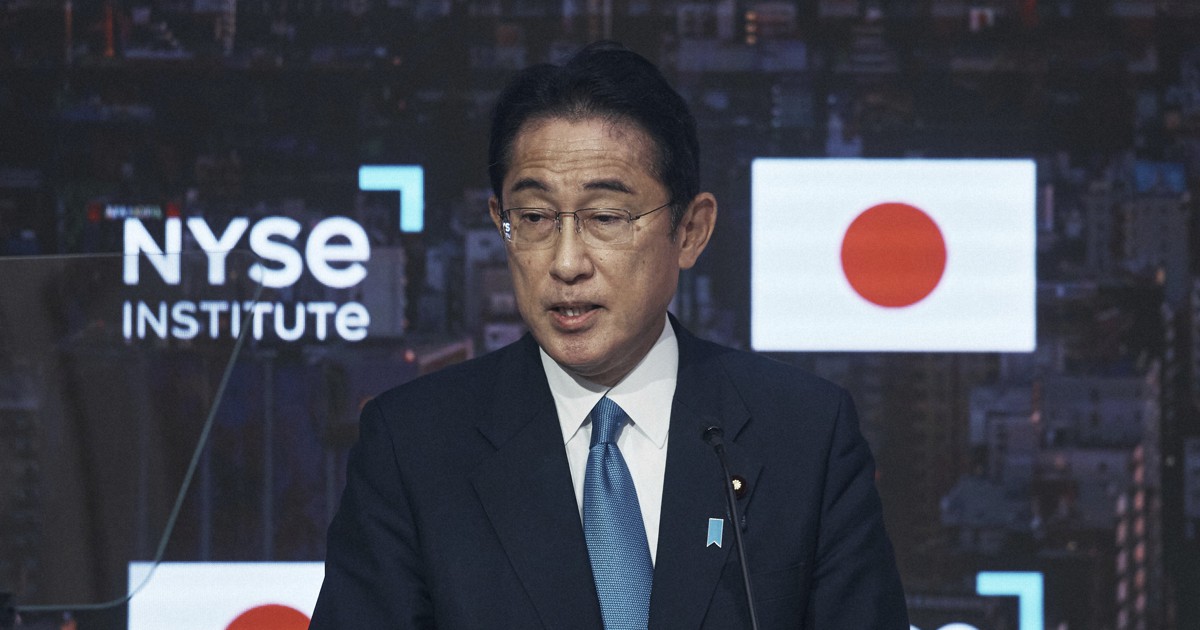 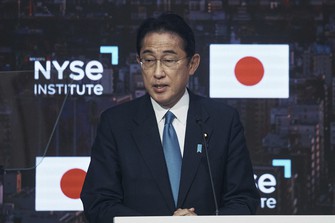 It is “essential” to establish a permanent tax exemption system for proceeds from investment, Kishida said in a speech delivered at the New York Stock Exchange, the world’s largest bourse, to encourage more foreign investment in Japan.

Kishida said such tax incentives are necessary because Japan has 2,000 trillion yen ($14 billion) in personal financial assets but “only around 10 percent” is invested in stocks.

Since he took office last October, Kishida has proposed a “new form of capitalism” that emphasizes wealth redistribution.

Kishida said the potential of the proposed tax exemption system should be as powerful as that of the Los Angeles Angels’ two-way baseball star Shohei Ohtani from Japan as it could help the Japanese economy to achieve “growth and sustainability.”

Under the incentive system known as NISA, holders of designated accounts at financial institutions are exempted from taxes to be levied on proceeds from investments up to 2042. NISA stands for Nippon Individual Savings Account.

Kishida proposed eliminating the deadline in the speech, but the details will be left for further deliberations by the Finance Ministry and a tax system panel of his ruling Liberal Democratic Party.

Kishida also said in the speech that Japan will expand tax incentives to improve the environment for startup businesses.