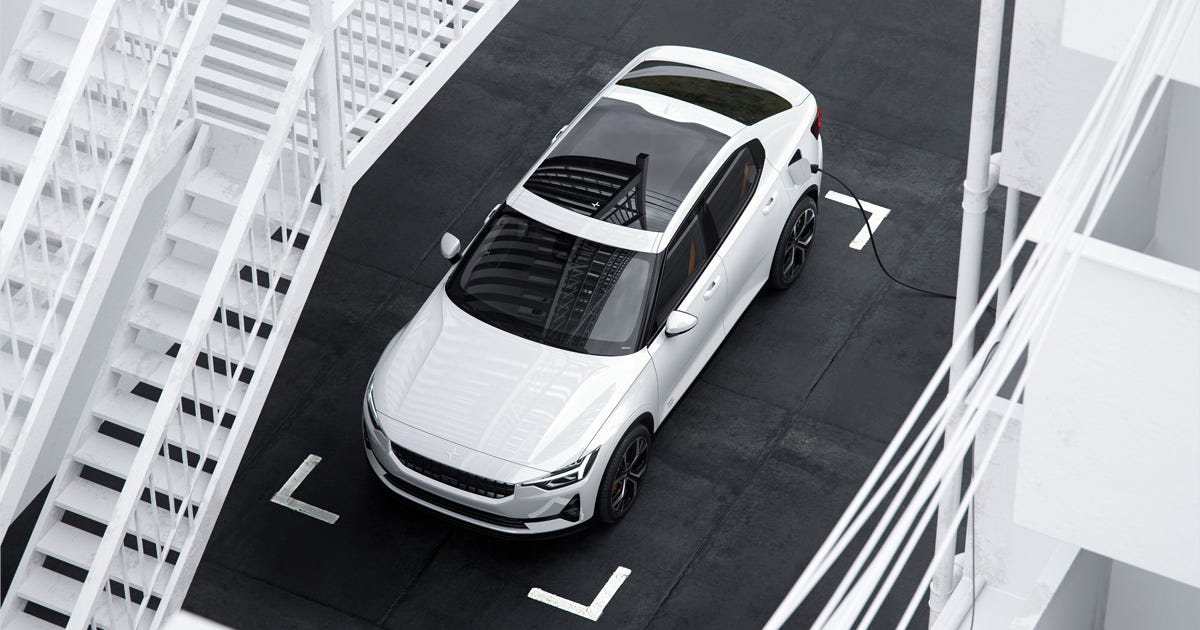 EV maker Polestar made its first investment in a battery startup called StoreDot.

Polestar’s first electrified cars are quite good, but the company isn’t about to rest on its laurels. There are plenty of innovations just over the horizon, and the former Volvo sub-brand doesn’t want to be left in the dust. So now it’s making an investment that should help it remain competitive well into the future.

Polestar on Tuesday announced its first investment in another company. The automaker is investing an undisclosed sum in StoreDot, an Israeli startup focused on improving EV battery performance. This new financing comes as part of StoreDot’s Series D investment round, and according to the startup, Polestar joins a number of other investors including BP, Daimler, VinFast and Volvo.

“Charging and range anxiety are common concerns holding owners of combustion engine cars back from making the switch to EVs,” said Thomas Ingenlath, Polestar’s CEO, in a statement. “StoreDot’s advanced battery technology potentially provides real solutions to these obstacles. If our current pilot projects with StoreDot are successful, we could see these solutions being implemented in Polestar cars by 2026.”

StoreDot isn’t giving away all its trade secrets, so there’s still a lot about the startup’s underlying tech that we don’t know. StoreDot calls its proprietary battery tech “100inX,” meaning it wants to add 100 miles of range in X minutes. Its first step, which is slated to debut in 2024, is called 100in5, saying only that its innovations are “silicon-based.”

Relying on silicon for EV batteries is not unique to StoreDot, but it does appear to show some major promise. By replacing certain parts of a battery’s chemistry with silicon, power density can rise and internal resistance can fall, allowing batteries to offer lower weights with the same storage capacity, in addition to charging and discharging faster than current batteries allow. While this definitely has some performance ramifications, Polestar and StoreDot appear more focused on using silicon batteries to improve charging times, which is still a sticking point for many buyers who remain on the fence.