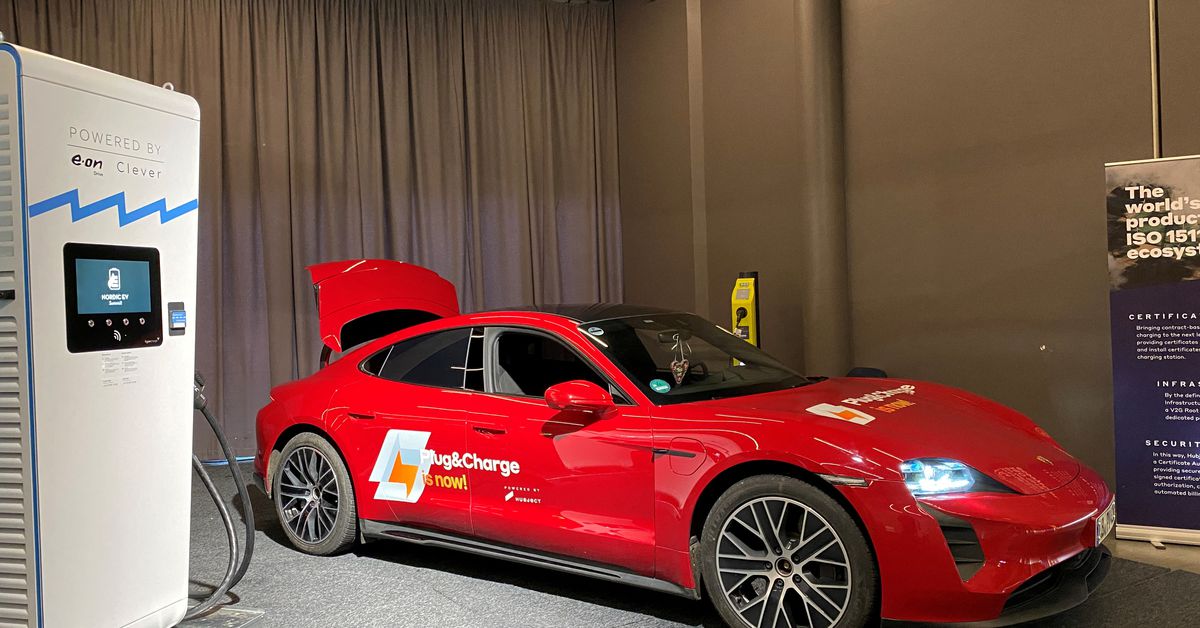 May 4 (Reuters) – Electric vehicle battery startup Group14 has raised $400 million from a group of investors led by Germany’s Porsche (PSHG_p.DE), the firm said on Wednesday.

Group14’s previous investors include a number of companies in the EV battery sector, including ATL, BASF (BASFn.DE), Showa Denko (4004.T), Cabot (CBT.N) and SK Material . The last firm, a member of Korea’s SK Group, has a joint venture with Group14 to make anode materials in that country.

(This story, in second paragraph, corrects location of second factory to eastern Washington state, and in final paragraph corrects silicon-carbide to silicon-carbon)

Reporting by Paul Lienert in Detroit; editing by Bernard Orr