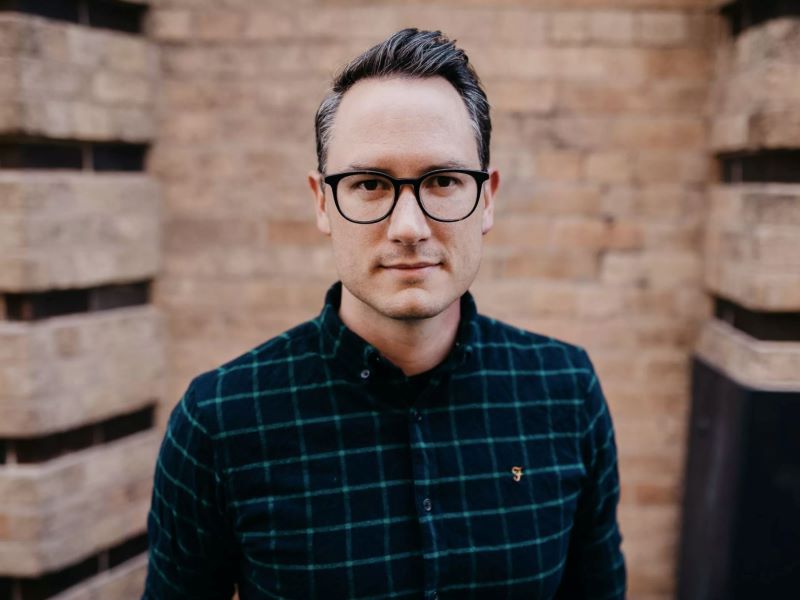 The Queensland government has joined global investment giants in backing local tech startup Skedulo, after the company’s business took off during the pandemic, including helping to facilitate about one in every ten US vaccination bookings.

Skedulo was founded in 2013 by QUT graduate Matt Fairhurst, offering a range of digital scheduling and task management services for remote workforces.

Money has poured into the company through a $101 million injection led by Japanese investment bank SoftBank last year and another $50 million from other investors previously.

On Tuesday, the Queensland Government announced it too has backed the company with an undisclosed equity investment from its $100 million Business Investment Fund.

The fund is managed by the government-owned Queensland Investment Corporation and has grown into a leading long-term specialist manager in alternatives. It looks for small to medium businesses at or approaching profitability and significant expansion that can create local jobs.

Queensland Treasurer Cameron Dick said the government investment would allow the company to expand its local team by 50 per cent, from 70 staff to an expected 105 within the next 18 months.

“Even with five offices across the world now, including San Francisco, London, Ho Chi Minh City and Sydney, Skedulo continue to recognise the benefits of doing business in Queensland,” Mr Dick said.

The company offers cloud-based software for mobile workforce management – a market of 2.7 billion people, according to the company.

The platform also proved valuable in the roll out of COVID-19 vaccines. The New Zealand and US government and several private organisations turned to Skedulo during the pandemic to help manage their roll outs. The software was used in around 10 per cent of all COVID-19 vaccinations in the United States.

Last year Skedulo passed 35 million appointment bookings through its platform and raised more than $100 million in its series C round, led by Japanese giant SoftBank. It previously raised 12.4 million in a 2016 series A and another $37.6 million in a 2019 series B led by Microsoft’s venture arm.

Founder and chief executive Matt Fairhurst said the government investment will allow the company to grow and maintain a strong presence in Brisbane after moving its headquarters to San Francisco.

“As we keep expanding internationally our biggest team is still in Brisbane, leading our engineering and product development,” Mr Fairhurst said.

“We’re extremely passionate about our Australian heritage as a company and what it means to be a great company in Brisbane.

“Investing in Australian technology is critically important for our future economy as we pursue opportunities in innovation and education.

“Companies like Skedulo have a tremendous responsibility to figure out our part to play in that transition and return value to Australia as much as we can.”

Do you know more? Contact James Riley via Email.