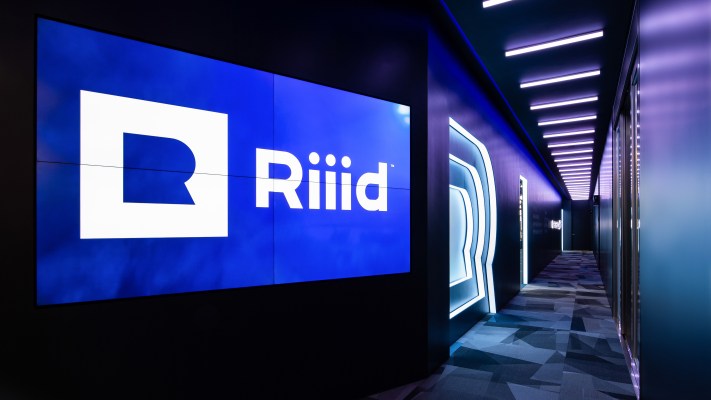 The acquisition comes after the company’s latest $175 million Series D round from SoftBank’s Vision Fund 2 in May. Riiid has said it will continue to fuel its global expansion with the funding.

Langoo, Riiid’s partner in Japan, offers Riiid Tutor, formerly known as Santa, a test prep app for the English-language proficiency test TOEIC in the region. Riiid claims that more than 2.5 million users downloaded the Riiid Tutor app in South Korea and Japan. When it launched in April 2019 in Japan, the Riiid Tutor app took the top ranking in sales among education applications in Android within the first week of its release.

“The exceptional capacity of Langoo in its local business with Riiid Tutor was the main reason for this acquisition,” said co-founder and CEO of Riiid YJ Jang. “Riiid’s strength is our scalability and ability to apply our technology anywhere, regardless of regions, languages and domains. By leveraging this investment, we will capture broader Japanese market opportunities. This acquisition is the first step in an inorganic strategy to ultimately apply Riiid’s AI technology to the global market and help more learners around the world.”

Japan is one of the largest education markets and has enormous potential to grow in the Japanese edtech industry that still relies on the conventional in-person education system, a spokesperson at Riiid told TechCrunch. After penetrating the Japanese market, Riiid will gear up to enter other international regions, including Central and East Asia, the spokesperson added.

The Japanese remote learning industry was estimated at $2.6 billion in 2020, increasing 22.4% year on year, based on a report by Yano Research Institute.

Riiid plans to shore up marketing, sales and B2B business development in Japan by setting up a Japanese unit via the acquisition. The company expects to address local remote learning and education in the market.

In Japan, Riiid will offer its services, ranging from the TOEIC to English speaking and tutoring services, to broaden its customer base.

Riiid has been actively penetrating the global market since 2020 after it opened the U.S. arm, Riiid Labs, in Silicon Valley. Riiid also has users in Vietnam and Taiwan, and recently sealed a partnership deal with an India-based AI edtech company, the spokesperson said. It is set to open an R&D center in Canada, the spokesperson added.

Beyond the TOEIC mobile app, the company launched an ACT prep mobile app with ConnectMe Education in early 2021 in Egypt, Turkey, UAE, Jordan and Saudi Arabia. It also unveiled the GMAT beta version, in partnership with Kaplan, in 2021, aiming at the Korean market first. In the first quarter of 2022, Riiid is scheduled to launch Riiid Classroom, an AI-based solution that offers teachers a formative assessment and learning program. Its key features include individual performance analysis, lecture recommendations based on individual students’ weaknesses, dropout analysis and task management.

Riiid provides AI-based online education solutions for K-12, post-secondary and corporate training. Founded in 2014, it has approximately 210 employees globally, including South Korea, the U.S, the U.K., Canada, Brazil, and Vietnam.