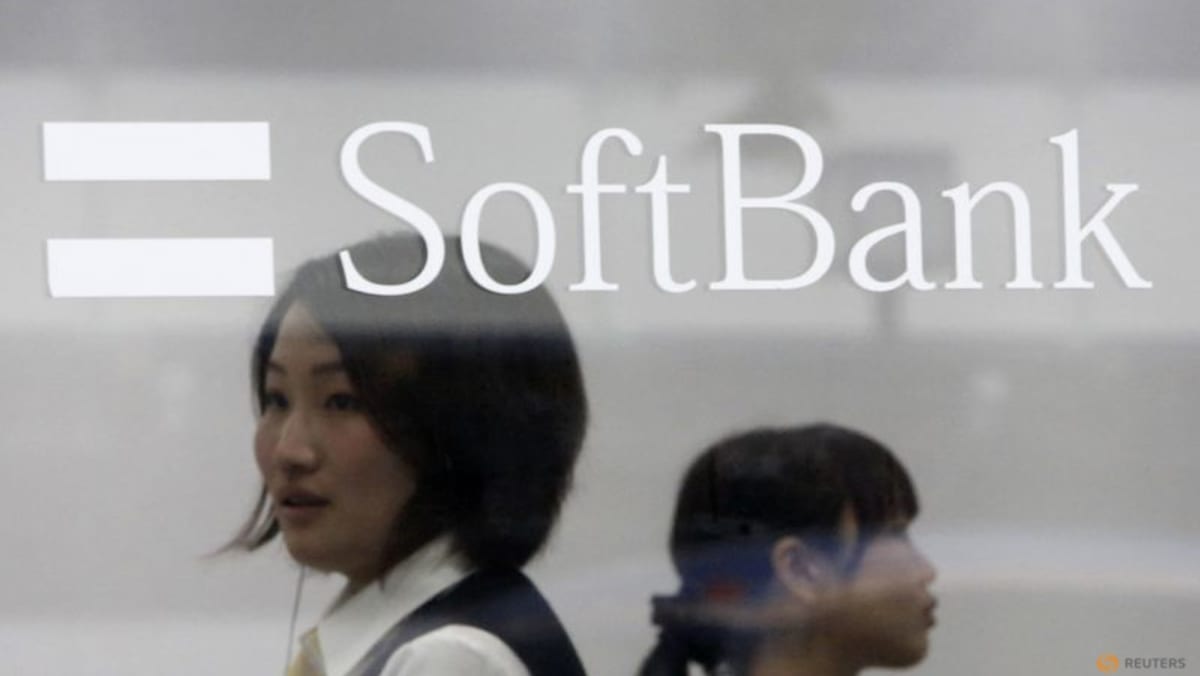 Founded in 2015, Gupy uses artificial intelligence to select, hire and train employees. According to the startup, it has around 1,500 client companies in Latin America, including Ambev, GPA, Vivo, Cielo and Lojas Renner.

The funding round comes after an expansion of automated human resources services in Brazil, especially during pandemic-related lockdowns. Mariana Dias, Gupy’s CEO and cofounder, said automated services are able to reduce the time spent on hiring employees by about 70per cent.

Gupy’s latest funding round was 12 times larger than its previous one in June 2021, when the firm raised 40 million reais. Four months later, it acquired Niduu, a startup focused on employee training.

“Now, with the new round, we can increase investments in technology and offering solutions for workers looking for jobs through the recruitment platform,” Dias told Reuters, mentioning the launch of a free marketplace for job offers.

She declined to disclose Gupy’s valuation in the latest funding round. The company currently has 470 employees.

Dias said that acquisitions would be one of company’s growth drivers, with an initial public offering (IPO) not on its radar right now.