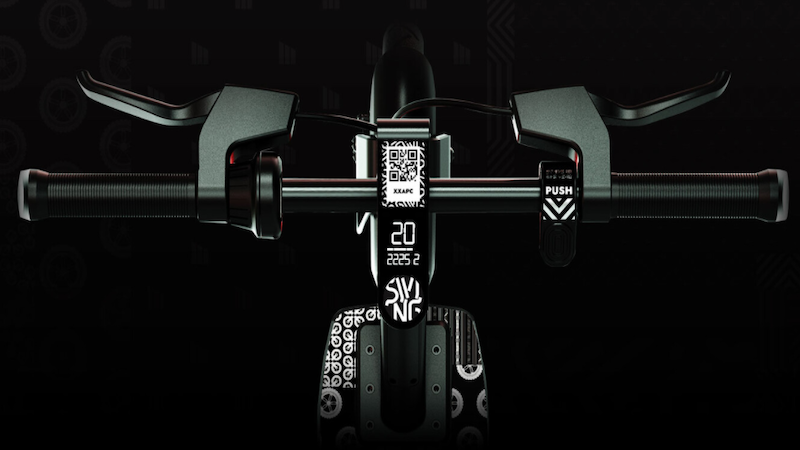 Micromobility startup Swing has raised $24 million in Series B funding.

White Star Capital led the investment while Hashed, an existing investor, also participated in the round.

South Korea-based Swing, which has now raised about $33 million in total, plans to put the funds towards increasing its fleet of e-scooters, e-bikes and e-moped and expanding into Japan.

The company launched a subsidiary in Japan last year with the aim of launching in Tokyo in 2022.

Swing operates a franchise model providing its branded fleet and software to franchisees.

Swing is one of a number of micromobility startups that have risen through the pandemic and appeal to consumers looking for more sustainable options.

Tier, which is also backed by White Star Capital, announced funding of $200 million in October 2021.

More recently Voi added $115 million in Series D funding, Bolt announced €628 million in its latest round and Dott announced a further $70 million to its Series C.