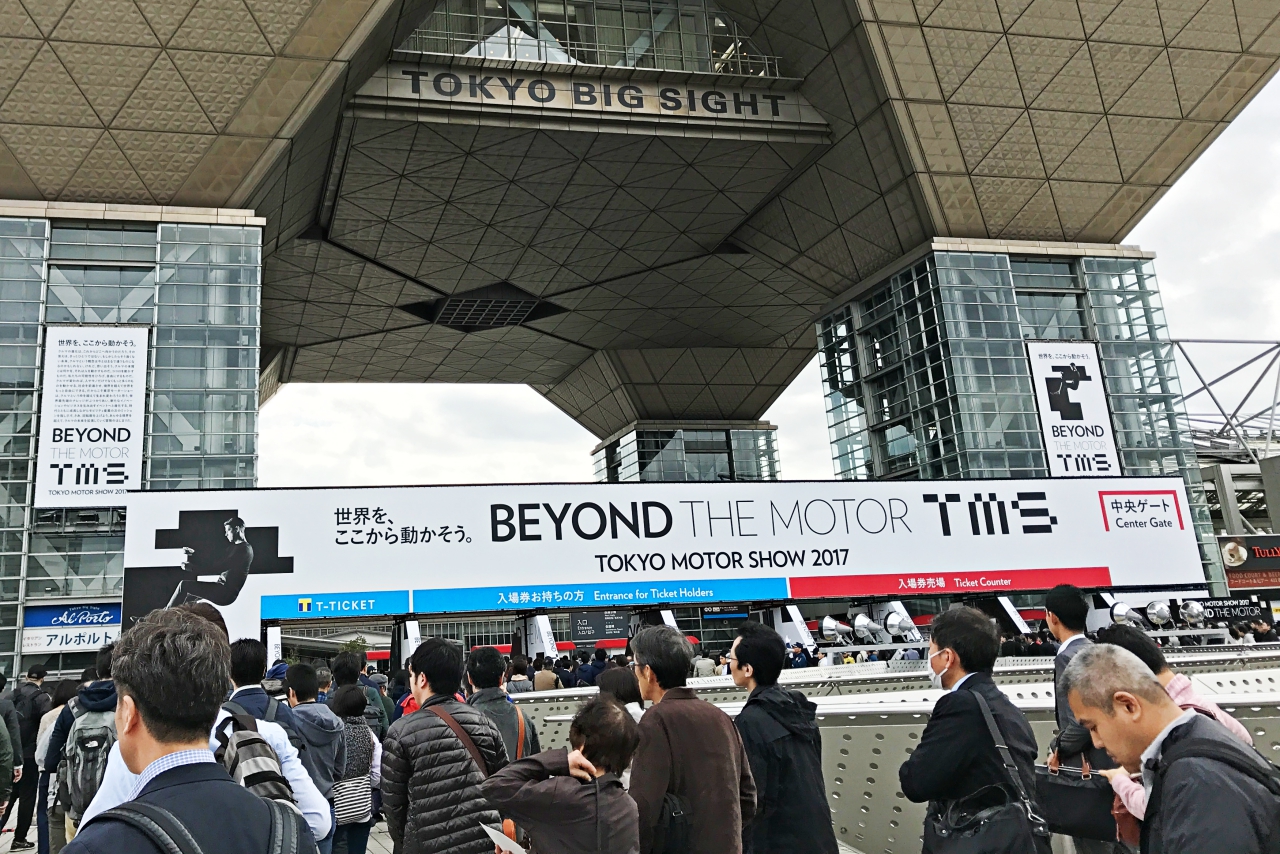 Updated Dec. 19, 2017. Japan has been one of the world’s Top 3 car producing countries since the 1960’s, securing its status as a world leader in automotive manufacturing and technology.

Some of its most well known global brands belong to the automotive industry. People all around the world are familiar with Toyota, Honda, Nissan, Mitsubishi, Subaru, Daihatsu, Fuso, Hino, Mazda, Lexus, and many more.

They belong to the country’s most famous exports. And what is more, Japanese automotive components can be found in cars being manufactured on six continents.

5.5 million people, or 8.7 percent of Japan’s workforce are employed in automotive manufacturing and related industries. Within Japan, there are currently 78 factories in 22 prefectures that build cars.

Auto parts manufacturing accounts for over 600,000 jobs in the sector, and another 390,000 jobs are allocated to the production of raw materials and basic equipment used in automotive manufacturing.

As the market becomes more integrated internationally, Japanese parts makers are showing strong investment in human capital within Japan for the development and production of automotive goods.

Domestic auto production has been steadily rising since 2012, in light of a weaker yen and a stronger global market for motor vehicles. This has led to extended expansion by Japan’s major automakers, and a smaller focus on selling in the home market.

As vehicles have become more complex, nowadays consisting of over 20,000 individual parts, the industry has evolved into an integrated supply chain of companies. Parts from hundreds of suppliers are applied into each vehicle that comes off of the assembly line.

As a result, an expansive network of auto parts suppliers has grown as a substantial part of Japan’s economy, spanning across multiple industries such as chemicals and rubber.

Investments in automotive technology research and manufacturing are considered a key barometer of the economy in Japan, and these suppliers are on the forefront of bringing that investment into production.

The industry is chronicled authoritatively in Japanese since 1929 by Nikkan Jidosha Shimbun, Japan’s only daily newspaper for the automotive industry. An English edition is available online at JapanAutomotiveDaily.com.

Toyota, Honda, and Nissan are the Top 3 car manufacturers in Japan. Their operations and corporate alliances stretch across all continents, as does their market reach. At the same time, they maintain their global headquarters and many of their R&D facilities within Japan.

Historically, they have kept close ties with their suppliers. Some have been operating as parts of larger diversified conglomerates. Mitsubishi Motors, now a part of the Renault–Nissan–Mitsubishi Alliance, is a prominent example for a car manufacturer hailing from one of those horizontal keiretsu.

A keiretsu is an expansive network of companies with separate competencies aligned through cross-shareholding, traditionally working tightly to maintain strategic relationships that are mutually beneficial.

Others have built their own extensive networks with suppliers along their value chain. The largest amongst the so-called vertical keiretsu belongs to the world’s leading car company Toyota.

Smaller Japanese automakers have sometimes aligned with foreign manufacturers to develop factories, vehicles, and technologies together to stay competitive against larger manufacturers.

Recently, these relationships are changing in response to needs for more globalized supply chains. Nissan has already taken many steps to remove itself from traditional keiretsu ties after aligning with French automaker Renault. Honda has also been changing its supply chain and is working with more non-Japanese suppliers in recent years.

Many car parts makers, often also called tier-1 suppliers, are very specialized in their product offerings. They exist as a means for vehicle manufacturers to outsource the development and production of car parts.

Other companies are more diversified, producing automotive goods in addition to products for other industries within their competencies. As a result, many companies manufacturing goods for various industries are nevertheless heavily reliant on the automotive industry.

Denso is the largest automotive parts manufacturer in Japan, and consistently a global leader as well. Their specialty is in electronic systems and powertrain control modules. Despite being part of Toyota group, they sell parts to various car makers in Europe, China, and North America.

In today’s global economy, Japanese car manufacturers are importing parts and components at growing rates, forcing the country’s parts suppliers to diversify their product offerings to compete with suppliers abroad. This has resulted in an increase of imports and exports of automotive related goods.

To remain competitive in a global environment, both sides of the Japanese automotive industry are investing in R&D domestically and internationally. Annual investment in automotive R&D by Japanese companies amounts to over 2 trillion yen ($18 billion), or roughly 21 percent of R&D spending in all of Japan’s manufacturing sectors.

Toyota remains the largest automaker in the world by volume. Japanese automotive production is also recently on the rise. As car manufacturers are taking more focus on foreign markets, their investments in innovation and increasing exports are expected to grow as a result.

Japanese automotive suppliers made up a sizeable chunk of the Top 100 global suppliers in 2016 and their continued investment in R&D and global expansion show for a positive future outlook. Given the changing structures in their home market, it is to be expected that Japanese suppliers will successfully look to score more contracts with foreign automakers as time progresses.