The rise and fall of e-cig startup Juul in the 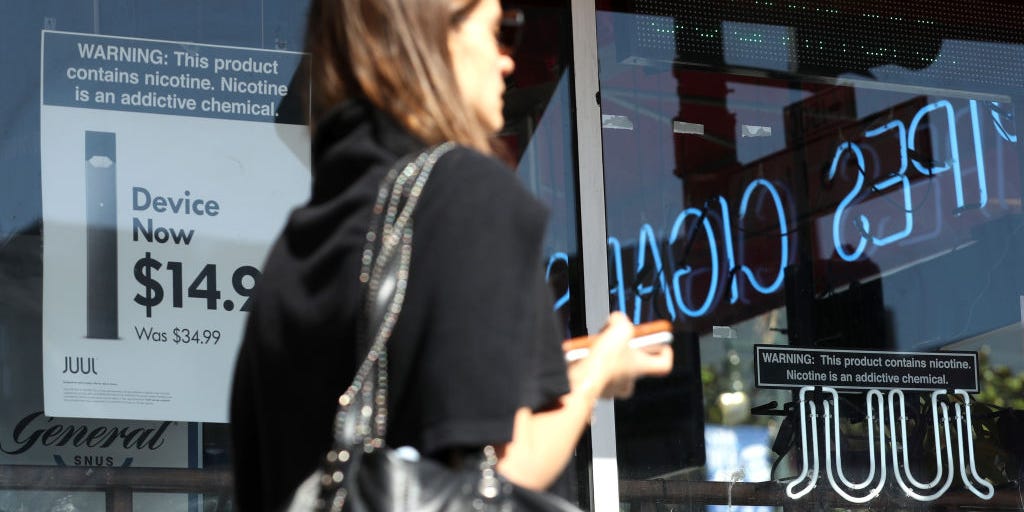 The e-cigarette company Juul has hit a wall.

The company, valued at as much as $38 billion, staked a precarious path into the limelight, starting as a glitzy gadget and eventually billing itself as something resembling a public-health tool.

But its valuation had been slashed since then. Now, after several rebrands, controversies, and leadership shakeups, Juul products have been banned in the US.

On Thursday, the Food and Drug Administration ordered that Juul stop selling and distributing its products, and that its products currently in the market be removed.

Scroll down to see Juul’s rise and looming fall: