Toyota ramps up EV investment to US$3 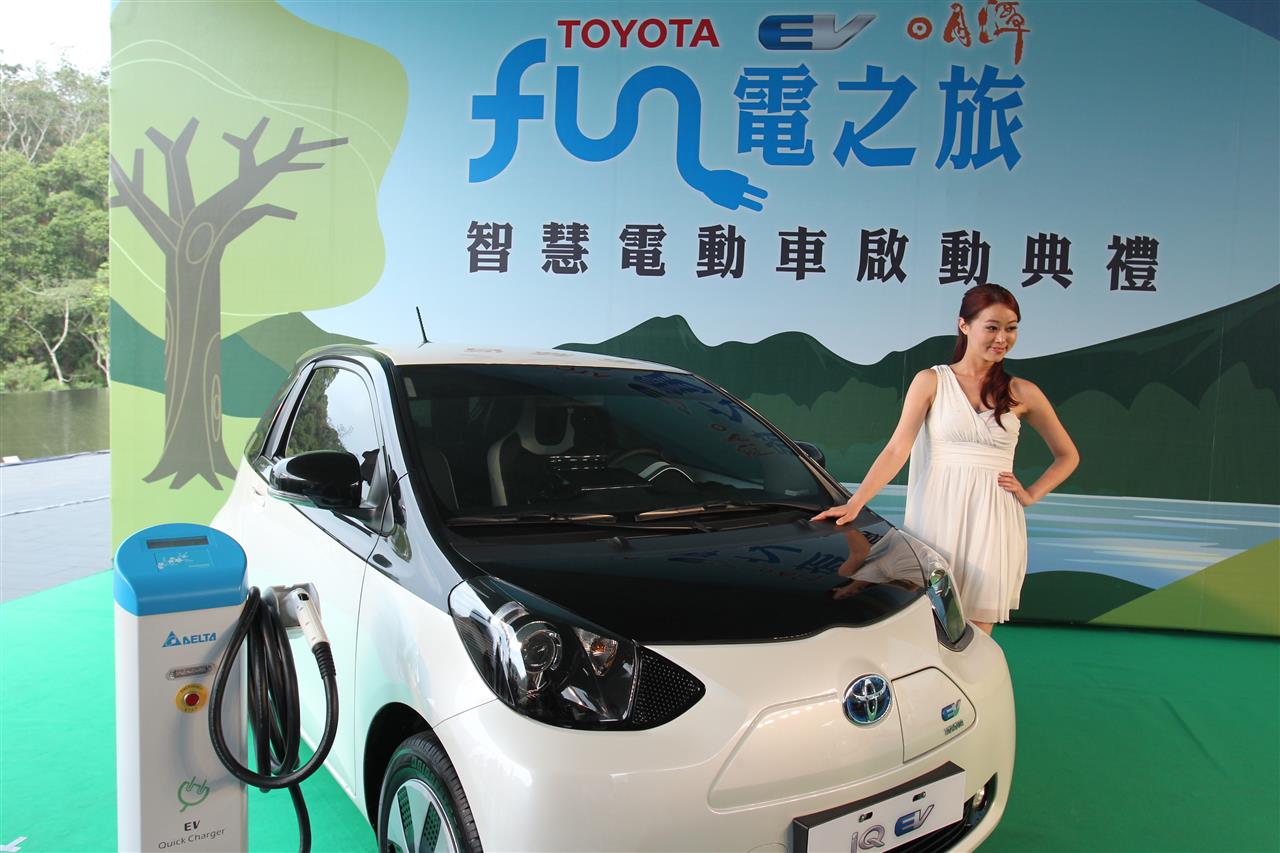 Toyota has announced that it is ramping up investment in EVs and batteries and raising sales target. The Japanese carmaker said on December 14 it will funnel JPY4 trillion (US$3.5 billion) for BEV and batteries by 2030, out of a total of JPY8 trillion investment for R&D and equipment.

Out of the JPY4 trillion EV-related investment, the carmaker is increasing investment in battery from JPY1.5 trillion to JPY2 trillion. Toyota said it has already invested nearly JPY1 trillion in battery development and has been researching and developing advanced batteries and solid-state batteries.

Lexus aims to sell only EVs in Europe, North America and China by 2030 and all around the world by 2035.

Japanese carmakers are accelerating pace in introducing EVs to car owners around the world. Nissan is also launching 23 new EV models by 2030.

Both Nissan and Toyota are keeping hybrid models in their EV lineups, while Honda plans to eliminate ICE engine after 2040. Hybrid models are expected to take its fair share of sales as US president Joe Biden did not exclude hybrid EVs from its executive orders, according to which, half of the new vehicles in the US should be zero-emission vehicles by 2030.