Wavemaker makes second round of investment in Bangladesh with BDT 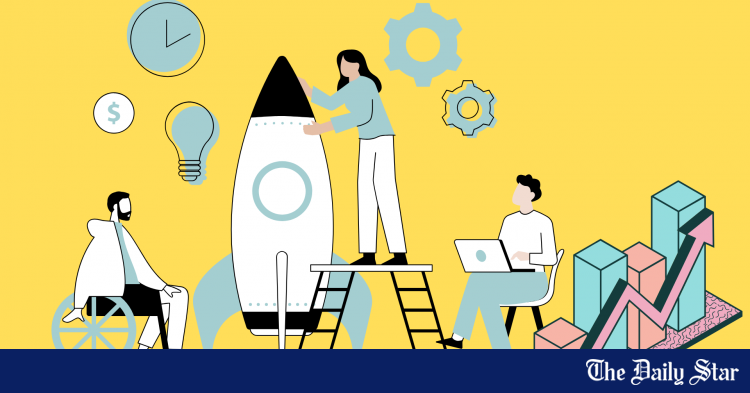 Wavemaker Partners is Southeast Asia’s go-to VC firm investing in early-stage enterprise, deep tech, and sustainability startups. Since 2012, it has backed 170+ companies, of which about 150 (85%) are in enterprise or deep tech. The firm has over US$300 million in AUM across four funds in the region, and has seen more than 10 exits with an aggregate enterprise value of over US$700 million. Today, 75% of Wavemaker’s active portfolio startups in Southeast Asia are aligned with at least one UNDP Sustainable Development Goal.

Shikho launched the first version of its mobile learning app in November 2020 and already has over 350,000 learners spread across all 64 districts of Bangladesh, with paid subscribers currently spending an average of 68 minutes on the app daily.