Why a Failed Startup Might Be Good for Your Career 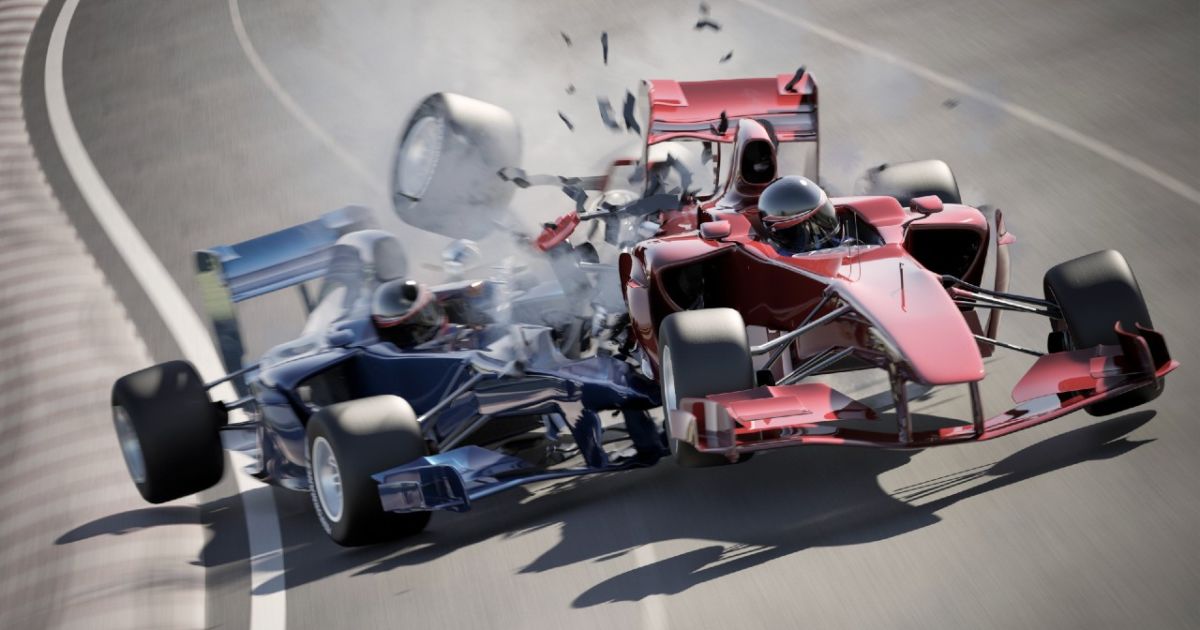 But a bigger surprise than the investment amount was the person who received it: Adam Neumann, the charismatic but controversial cofounder of WeWork, who quit as CEO in 2019 after a bungled initial public offering amid questions about his business practices.

“The market values the experience they have and rewards them in terms of high seniority, high prestige positions, even though they failed.”

Why would the VC firm risk supporting an entrepreneur with a questionable track record? A recent paper might contain the answer. Entrepreneurs coming off an initial VC-backed failure often see their careers accelerate in their follow-on job, as highlighted in “Failing Just Fine: Assessing Careers of Venture Capital-Backed Entrepreneurs Via a Non-Wage Measure.”

After exiting their startups, these entrepreneurs obtain jobs about three years more senior than their peers, according to the research. The findings suggest that companies value the experience of entrepreneurs, who often have their hands in most aspects of the firm: operations, marketing, finance, communications, and product development. Clearly, general management skills win the day, says one of the paper’s coauthors, Paul A. Gompers, who is the Eugene Holman Professor of Business Administration at Harvard Business School.

“The market values the experience they have and rewards them in terms of high seniority, high prestige positions, even though they failed,” Gompers says.

The research comes at a time when Americans are taking more risks, with people quitting their jobs in record numbers and many starting their own businesses. While some of those new businesses are bound to fail, as is typical, perhaps the findings provide some welcome encouragement: Entrepreneurs not only land on their feet after a failure, but actually move further up the career ladder.

The research challenges previous studies finding that entrepreneurs who failed early in their careers often accepted jobs at a lower salary than their previous roles.

“That literature portrays failure as a stigma,” says Gompers. “It might make you think that if you start something and fail, people aren’t going to want to hire you.”

In addition to Gompers, the study’s coauthors are Natee Amornsiripanitch, an economist at the Federal Reserve Bank of Philadelphia; George Hu, a graduate student at Harvard University; Will Levinson, researcher associate at HBS; and Vladimir Mukharlyamov, an assistant professor at Georgetown University’s McDonough School of Business.

The researchers focused on entrepreneurs backed by venture capitalists, but they faced a challenge right off the bat. How do you measure success for job holders in different roles in industries as diverse as technology, finance, and academia? Who is more successful: a tenured university professor or a partner in an insurance firm? Traditional career success measures such as compensation might not tell the whole story.

So, the researchers invented their own methods of measuring success, turning to a collection of 5 million resumes in the Emsi Burning Glass profile database, which collects work history and education data from various public and private sources. Combined with Dow Jones VentureSource data, the list was winnowed to 14,000 founders of VC-backed companies who listed a post-startup job. Failed startups were defined as those acquired for less than total investment or ones that were active but have not received funding in at least three years.

A second portion of the paper used seniority and wage measures to compare career trajectories of VC-backed entrepreneurs before and after their startup’s launch, relative to career trajectories of cohorts of non-entrepreneurs who graduated from the same tier of university around the same time and obtained first jobs that have similar seniority levels and belonged to the same industry.

Leapfrogging on the corporate ladder

The results offer a detailed look at the rungs on typical career ladders, offering a new blueprint in how to ascend more rapidly:

“It’s probably not surprising that founders are exceptional people, that they have a lot of success before starting their company, which is probably why they can convince people to give them money,” Gompers says. “The Adam Neumann story plays right into this. You can lose billions of dollars and still do fine.”

Taking time for reflection might help. In an interview last year, Neumann, the co-founder of WeWork, said of his experience: “I have had a lot of time to think, and there have been multiple lessons and multiple regrets.”

Some risks are worth taking

The research may prove consequential to business practitioners. First, it might encourage more business leaders to consider taking a risk by starting a company, Gompers believes, quelling the concerns of those who feel a failure could damage their career aspirations or lead to family-crushing financial consequences.

“If we look at places where failure is stigmatized, the quintessential example is Japan. Japan has a very, very tiny entrepreneurial ecosystem.”

Second, the message that a startup failure can provide worthwhile experience for entrepreneurs is a valuable lesson for companies that otherwise might punish the leader of a venture that ran off the rails.

“You have to value that experience, and you have to reward that experience to get people to want to do startups,” Gompers says. “If we look at places where failure is stigmatized, the quintessential example is Japan. Japan has a very, very tiny entrepreneurial ecosystem.”

New iterations of the paper are in the works that use some 150 million resumes from LinkedIn to broaden the study. “Our paper clearly shows that taking risks by starting a new company pays off in the long run even if the startup itself is not ultimately successful,” Gompers says. And in a separate study of career advancement, Gompers is comparing intercollegiate varsity athletes’ careers with non-athletes. (Spoiler alert: The athletes have more career success.)

Feedback or ideas to share? Email the Working Knowledge team at hbswk@hbs.edu.